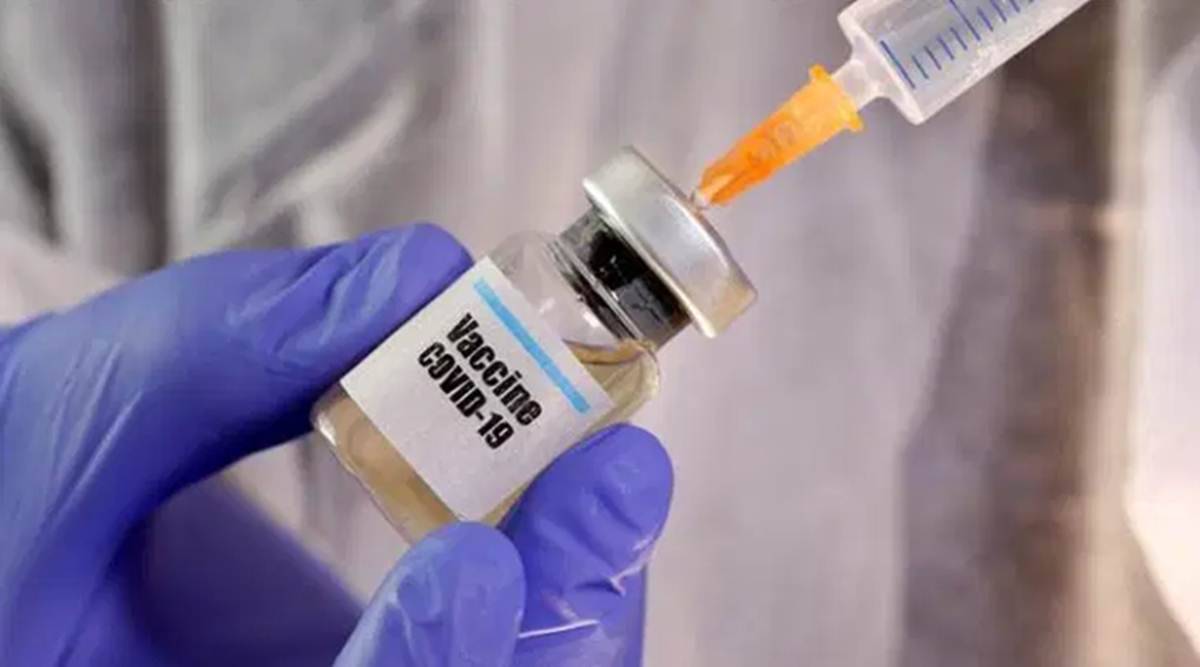 FAYETTEVILLE, Ark. – When it comes to covid-19 vaccines, supply has been outpacing demand in Arkansas, despite eligibility expanding to everyone 16 and older.

Statewide, 1,538,762 doses have been administered since mid-December, the Arkansas Department of Health reported Monday. The number increased by 6,487 from Sunday and has jumped by 134,886 in the past week.

Also on Monday, 59 new covid-19 cases were reported, down from 69 the previous Monday.

In a statement, Gov. Asa Hutchinson highlighted signs of improvement in the latest report, but stressed the importance of vaccination efforts.

“Today we saw fewer new cases with more testing than this time last week. The increase in vaccine doses was larger this week than last Monday. Our combined efforts are keeping the numbers low, but we will lose momentum if we do not increase our vaccination numbers,” Hutchinson said.

Covid-19 hospitalizations Monday were 164, compared with 156 a week ago. Twenty-two people needed ventilators; a week ago, it was 17.

The number of deaths rose by five; a week ago, it was four.

Pulaski County had the most new cases with 16, followed by Benton (5), Garland (4) and Washington (4) counties.

Monday’s report said there had been no new cases reported in correctional institutions.

The report doesn’t include new cases recently identified at a facility in Hot Spring County.

“We have 17 new cases to report. All are recent intakes at the Ouachita River Correctional Unit,” Arkansas Department of Corrections spokeswoman Cindy Murphy said in an email Monday evening.

The spike in Malvern comes in the midst of the department’s own vaccination efforts.

“We’re just giving it to anyone who wants it, basically, as quickly as we can,” she said.

Since the start of the pandemic, there have been 333,511 cases and 5,699 covid-related deaths reported in Arkansas.

With 40.65% of those eligible now at least partially vaccinated, health care professionals are urging the rest of the population to get their shots.

University of Arkansas for Medical Sciences spokeswoman Leslie Taylor said it’s easier to get an opening today than it was early on.

Including its Northwest Arkansas location and its mobile clinics, UAMS has administered 55,000 doses of vaccine, she said.

“Our volume is still good, but it’s down quite a bit from what it was,” she said.

The Little Rock clinic can handle 600 shots per day, she said.

A recent mass vaccination clinic could have treated 1,000 patients; only 500 showed up, she said.

Appearing last month on CNN’s “State of the Union,” Hutchinson hinted at the challenges that lie ahead for vaccine advocates.

“It’s about overcoming the skepticism. It is about education — we’re going through that effort here — but it’s also confidence,” he said. “As people see others getting the vaccination [and] the importance of it, I expect that acceptance rate to continue and to go up.”

Public health officials are working to build trust in communities across the state, said Michelle Smith, director of the Health Department’s Office of Health Equity.

“The health equity strike team started in January. We’ve been going to the areas that have needed the most assistance,” Smith said. “We just try to follow where the data is saying that we need to go, and that’s what we’ve been doing.”

The outreach has proven successful in Desha County, where 41.5% of the eligible population has received at least one vaccination.

“In Desha, we did have a strike team that went out there in March for the first dose of Moderna and went back out there for the second dose last Friday,” she said. “I know the local health units are starting to have routine clinics for certain areas, for those areas that need additional help.”

“A lot of the work is grassroots,” she said. “It’s not just us going into that community and vaccinating. We really want it to feel like it’s their vaccination clinic,” she said.

In order to succeed, “it takes a lot of volunteers, and we want to make sure that we get people there in those clinics,” she said.

“If you don’t have the buy-in from the community, then they will probably view you as an outsider and not trust what you’re doing. We’ve just always known that we have to have the community buy-in, their support,” she said.