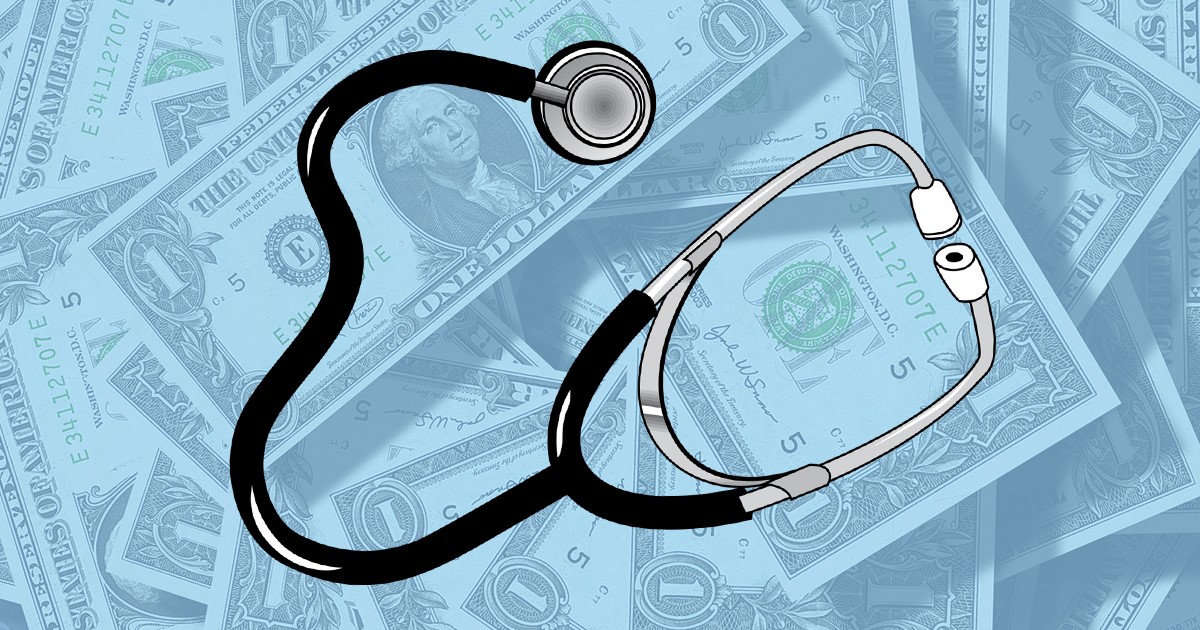 Arkansas – A new healthcare approach unveiled at the state Capitol on Monday hopes to build on the Arkansas Works program.

“AR Home is intentionally designed to make a difference in the lives of Arkansans in order to improve their health, their life circumstances, and to continue to build a strong healthcare infrastructure that is so vital to our overall economy,” State Senator Missy Irvin said.

Arkansas HOME (Health and Opportunity for Me) is what state leaders hope will replace AR Works. ARHOME still has to be approved by the federal government but Governor Asa Hutchinson said many aspects of ARHOME have been approved in the past by both parties.

ARHOME will continue healthcare coverage for about 300,000 Arkansans and the new proposal will be more tailor-made for enrollees.

“I absolutely love that we are taking this from the cookie-cutter, one-size-fits-all waiver where all the beneficiaries are treated the same to a model where everyone is treated differently, they’re treated based upon their individual needs,” State Representative Michelle Gray said.

ARHOME looks to focus on maternity health, rural care and access, and young adults who are at-risk to addiction.

The state ranks near the bottom in many of these categories in the US according to Gov. Hutchinson.

“These are areas that Arkansas has lagged behind statistically.  It gives us an opportunity to focus through AR Homes initiative some of those recurring health challenges we’ve had in Arkansas.” Gov. Hutchinson said.

Arkansas will hope to help out rural hospitals more from this program. DHS says 28 of the state’s 49 rural hospitals are at risk of closing their doors because margins are razor-thin.

Many limit the amount of Medicaid patients also because Medicaid reimburses 25-65% lower than private insurance does.

The state is looking to share costs with the federal government at a 90/10 split which would be a boon for Arkansas.

“Arkansas will leverage and bring in an additional $6-700 million of annual federal revenues totaling approximately $3 billion over the next five years,” said Sen. Irvin.

The ARHOME program does not have a work requirement with it so enrollees will not lose coverage.

However, leaders have added incentives to promote health and job skills advancement. “There is not any punitive consequences but there is incentives to comply and to make sure you improve job skills and improve your opportunities to work,” said Gov. Hutchinson.

The legislation for ARHOME has been filed and will be heard first in the Senate Public Health Committee.