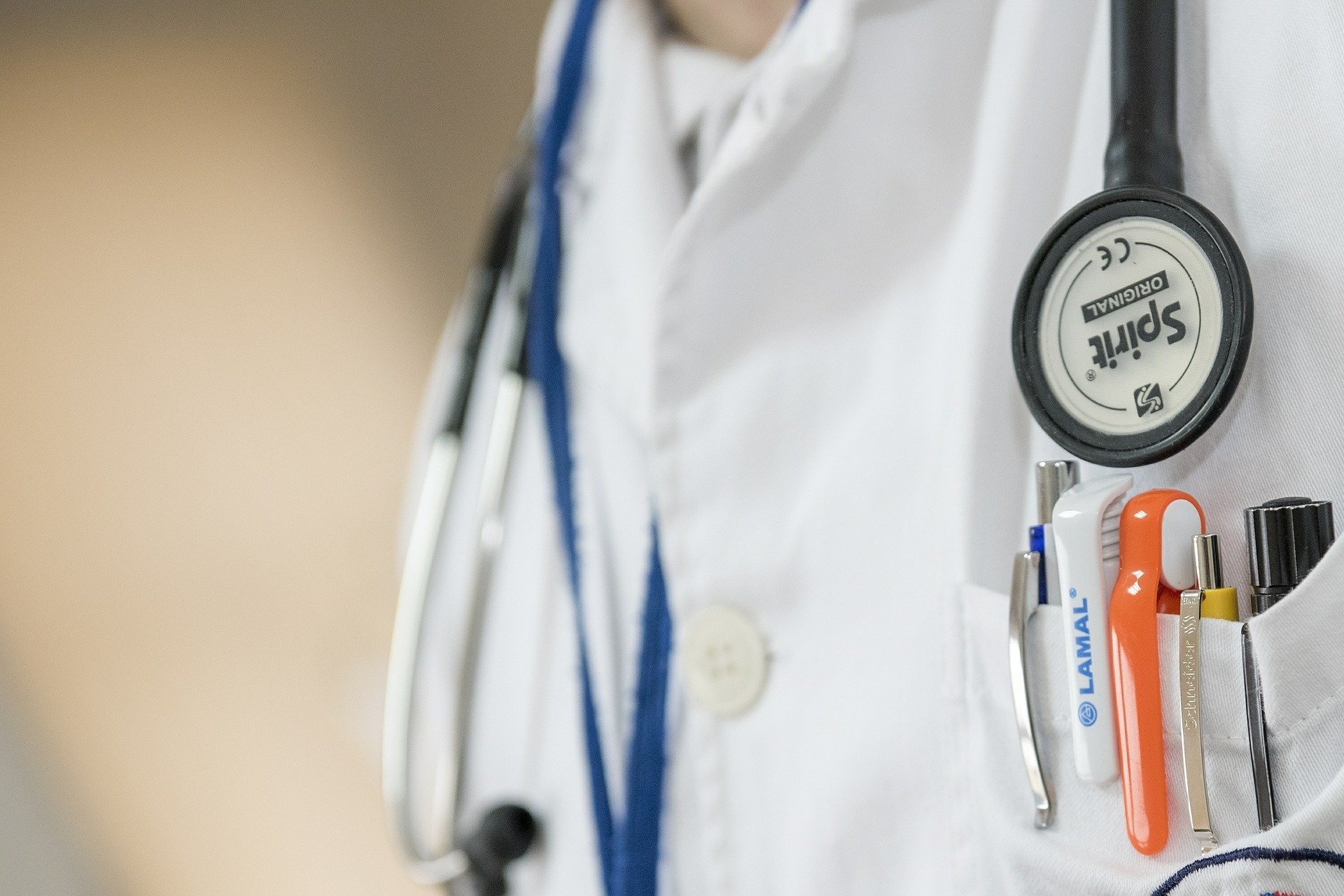 Arkansas— Legislation that would allow doctors to refuse to treat someone due to religious or moral objections is headed to Arkansas Gov. Asa Hutchinson’s desk.

The state Senate on Thursday voted 25-6 for a bill that says health care workers and institutions have the right to not participate in non-emergency treatments that violate their conscience.

The measure won approval despite objections from LGBTQ rights groups and the business community.

Opponents say it would create a blanket right to discriminate against patients but supporters say the bill is targeted at treatments, not patients.

Top Things to Do for Spring Break in Arkansas in 2021