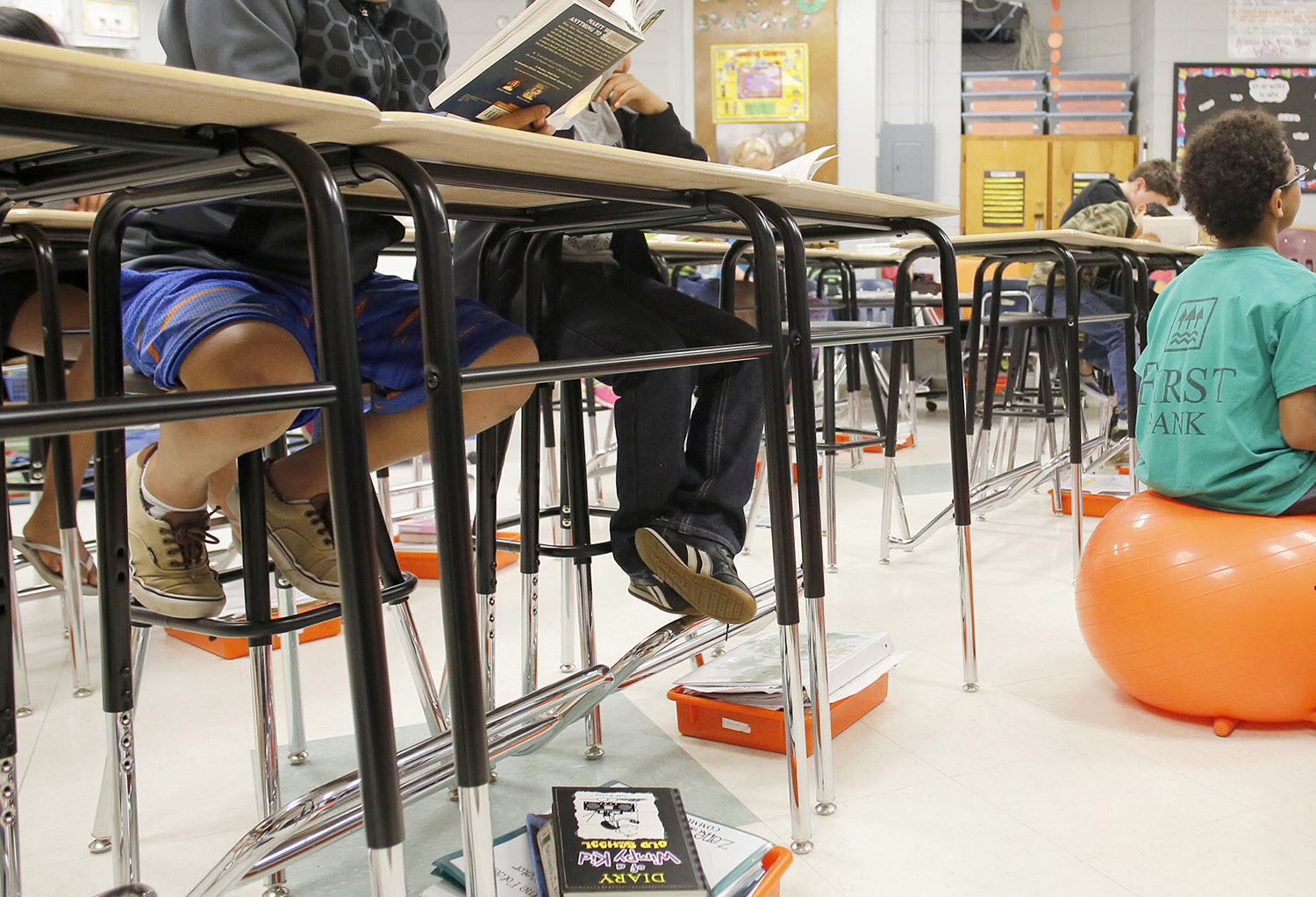 Arkansas – Active coronavirus infections in public schools have dipped to a new low for the time period since winter break, according to state Department of Health data.

But with many students enjoying spring break next week, a Health Department spokeswoman said Friday that concerns remain about the role of travel in the spread of the coronavirus.

“People should consider a staycation for spring break. We are particularly concerned about the spread of COVID variants and minimizing travel will help to lessen the spread of these variants,” Danyelle McNeill said in an email.

McNeill said that if families do travel, they are encouraged to get tested for the virus after returning home.

The number of coronavirus cases in public schools remains far below a peak reached in mid-January, when there were more than 3,400 active cases, according to state data. The number of active infections in schools last topped 500 over a month ago, on Feb. 18, when a state report listed 999 active cases.

One the state’s larger districts, Fayetteville, on Friday reported having zero cases among students and staff members. The district has 10,487 students, according to state data.

“We recorded our first positive case on August 27, and we have had at least one active positive case from that day until today,” district spokesman Alan Wilbourn said in an email Friday.

A note to employees Friday about active cases in the district dropping to zero stated that 87% of all staff members are either vaccinated or in the process of completing a two-shot series.

It’s unclear what percentage of school employees statewide are vaccinated, but at least some superintendents have described much lower rates of participation in vaccination clinics.

Teachers and school employees in Arkansas became eligible on Jan. 18 to receive vaccinations.

The Health Department report Monday listed four public school districts as having 12 or more active cases: the Rogers School District, with 24 cases; Springdale with 19 cases; Bentonville with 17 cases; and Little Rock with 12.

Arkansas State University on Friday became the latest university in the state to declare plans for a return to more typical campus life in the fall semester.

“In addition to the increased numbers of extracurricular activities, I anticipate we will have the same proportion of in-person classes in Fall 2021 as we had in Fall 2019,” Chancellor Kelly Damphousse said in a message to the campus.

Arkansas Tech University and the University of Arkansas System board of trustees have previously made similar announcements.

After the pandemic began about a year ago, almost all colleges and universities resumed in-person classes in August. But they did so with many classes remaining online-only, and also have held far fewer in-person events on campus than is typical.

Damphousse also stated in his message that he expects to continue through the end of the spring semester with an on-campus face-covering mandate anywhere physical distancing is not possible. He said campus restrictions could be loosened as soon as ASU’s Maymester or summer terms.

ASU students as well as University of Central Arkansas students are getting a full week of spring break next week, but not all colleges in the state are having a traditional break.

The University of Arkansas, Fayetteville opted to give students shorter breaks rather than a full week, citing a concern about travel leading to the spread of the virus. UA students had a break Feb. 22-23 and will have another Thursday and Friday, as well as a holiday on April 2.

The latest Health Department report showed a decline in active coronavirus cases at colleges and universities in the state, with the total falling to 103, according to Thursday’s report. The Health Department on Monday reported 133 active cases among college students and staff members.

UA had 29 active cases and UCA had 14 active infections, according to Thursday’s report. No other college was listed with more than five active cases.

A tornado tears a destructive path through the Midwest.Second tornado-level Arkansas church