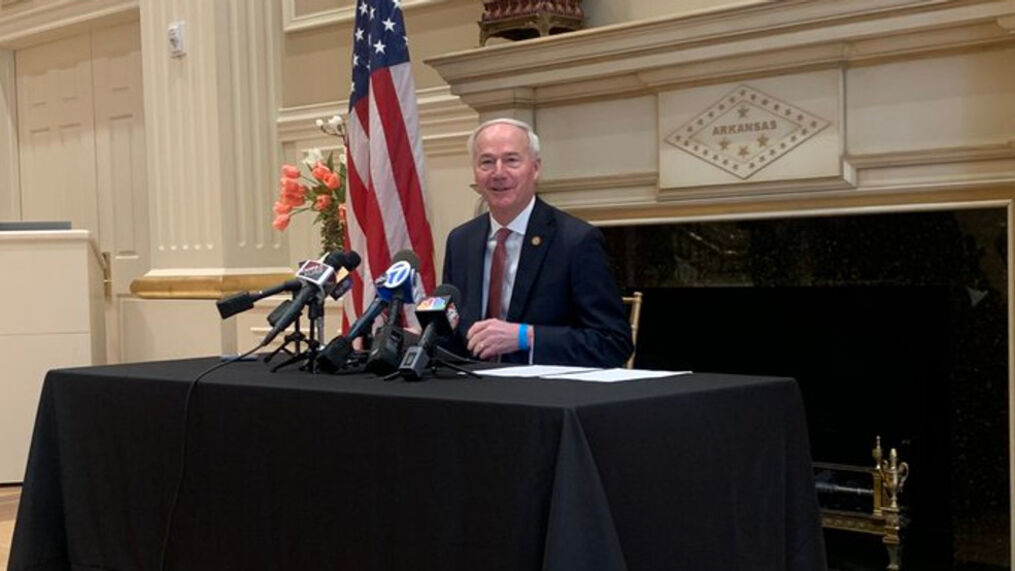 The Associated Press reported that Hutchinson refused to sign the legislation and said that it “does not address any problem that exists” – but he did not attempt to veto it, either.

The legislation bars state agencies from teaching any “divisive” concepts during racial and cultural sensitivity trainings, including any concept that teaches that the U.S. is an inherently racist nation.

“[T]he paperwork and manpower requirements are unnecessary,” Hutchinson said in a statement, according to the AP.

Arkansas’s newest law is one of several being advanced by GOP legislatures around the country aimed at addressing critical race theory, a new frequent target of conservative ire that many right-leaning politicians have blamed for advancing progressive views on race and culture.

“Families did not ask for this divisive nonsense. Voters did not vote for it,” the senators wrote. “Americans never decided our children should be taught that our country is inherently evil.”

Arkansas To Get More Electric Power Generated By Renewables