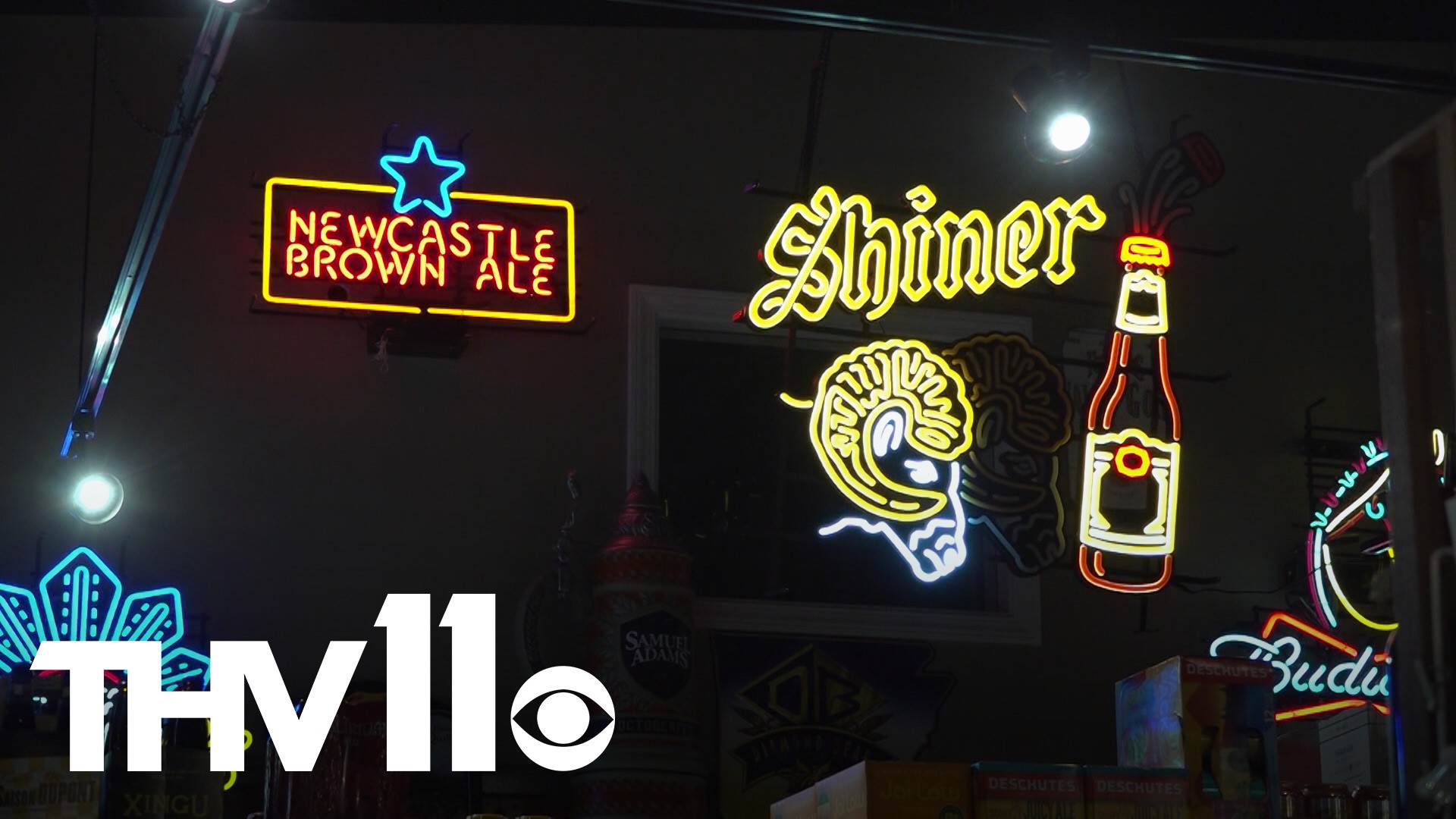 Arkansas — Buying alcohol on Sundays isn’t something you can normally do in central Arkansas. Liquor stores are closed and bottles in grocery stores collect dust those days.

House Bill 1748, introduced by Representative David Whitaker of Washington County, would give local municipalities the option to put this in place.

“It really is just one little phrase added,” Whitaker said. “It basically adds another avenue for voters to be able to get the question of Sunday liquor sales on their local ballot.”

It may sound like a great idea and could lead to more revenue, but liquor store owners like Clark Trim of Colonial Wine and Spirits says it’s actually the opposite.

One of the big reasons Trim says he opposes the idea is the idea of repetition. We’re all creatures of habit and when alcohol sales aren’t allowed on Sundays, adding that as an available day won’t change much.

It will change how much his business costs, he says.

“What it is gonna change is the amount of our operating expenses, payroll, utilities,” Trim said. “Everything associated with the cost of doing business is going to increase by one-seventh.”

Trim isn’t the only one who isn’t totally on board with the idea. John Crow of 107 Liquor also has his concerns.