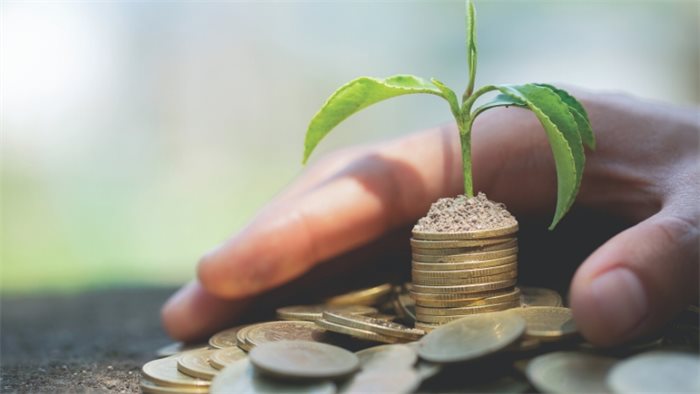 Arkansas – In less than a minute this morning, the legislature’s joint retirement committee approved HB 1281 by Rep. Les Warren to allow state employees participating in the deferred retirement program (DROP) of the Public Employees Retirement System to stay in the program for 10 years, rather than seven.

I was alerted to this legislation weeks ago, having been told (but been unable to confirm) it was intended to keep Roger Norman on the job as head of legislative audit. I was told he was otherwise nearing mandatory retirement required at the end of DROP participation. He makes $191,000 and has been on the state payroll since 1977. The DROP option is a good deal.  75 percent of earned retirement benefits for those with more than 30 years of service are paid into an interest-bearing deferred account. The employee continues to work and draw state pay. The DROP money can be paid as a lump sum at retirement, at which time full retirement benefits will begin. The retirement formula uses an average of the three highest years of pay times the number of years worked times a multiplier (2.5 percent for those with more than 28 years of service.) This formula applies to pay at time DROP is entered, but gets an annual COLA.

Norman wouldn’t return my calls about the legislation. I communicated briefly with Sen. Bill Sample, a co-sponsor. He would say only that it was intended to keep several experienced employees working in state government.

Warren didn’t even have to speak before his bill got a do-pass motion and speedy approval this morning.

Here’s an actuary’s explanation of the legislation.

It applies to current and future employees. The analysis didn’t identify how many or which current employees might be covered. It says no additional cost accrues to the state from putting retirement benefits into the employee’s account.

If this does help Norman, it wouldn’t be the first favorable gesture from the legislature. Norman, who has said he operates the Division on “sound Biblical and business principles,” enjoyed special treatment  in a series of large pay raises (which figure into the retirement formula.)