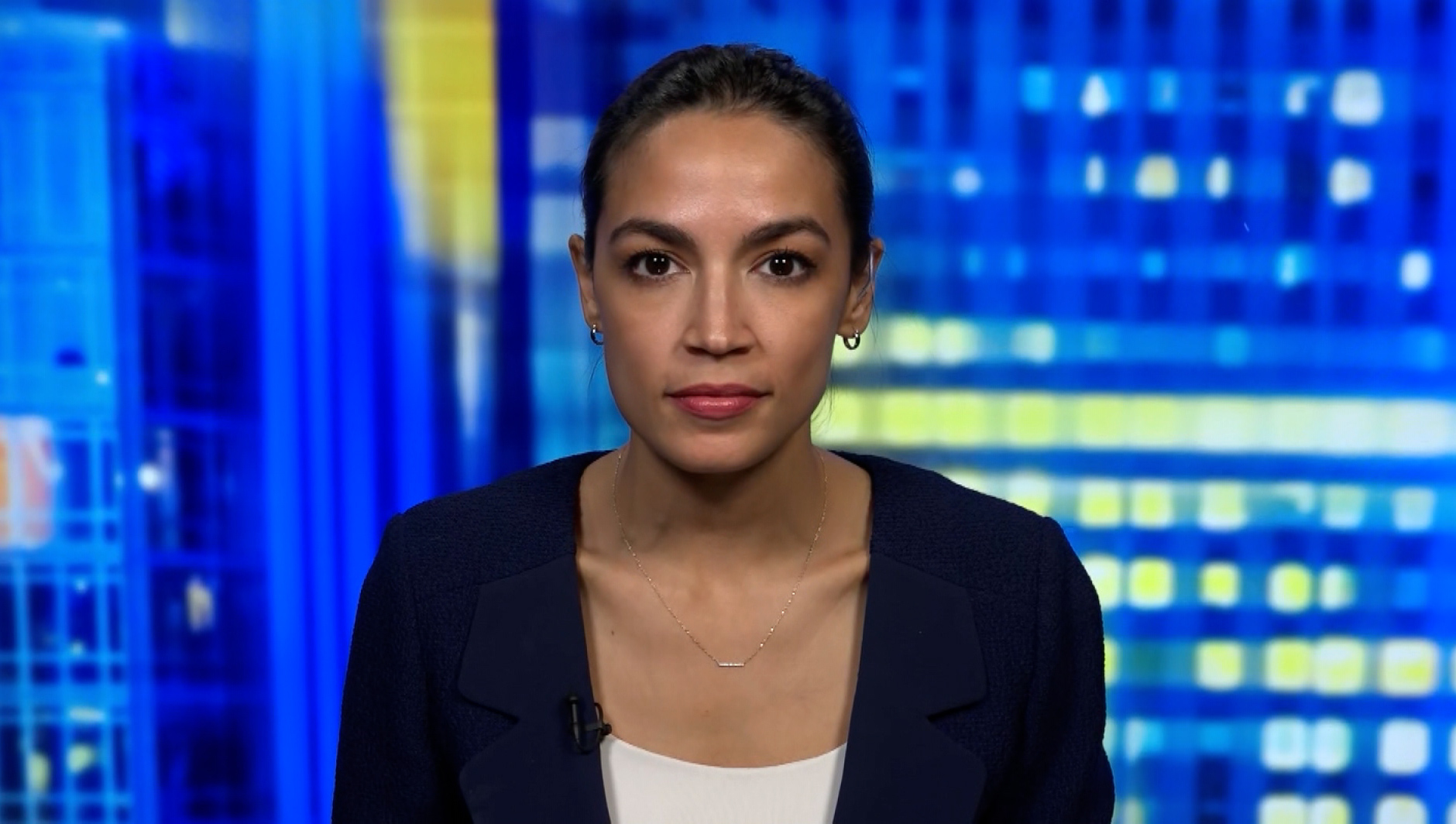 “First of all, you are absolutely correct, in that the House and House leadership had the opportunity to vote to extend the moratorium. And there were many and there was, frankly, a handful of conservative Democrats in the House that threatened to get on planes rather than hold this vote,” she replied.

“And we have to really just call a spade a spade. We cannot in good faith blame the Republican Party when House Democrats have a majority.”

“Now, there is something to be said for the fact that this court order came down on the White House a month ago, and the White House waited until the day before the House adjourned to release a statement asking on Congress to extend the moratorium,” AOC added. “This came after weeks.

I sit on the Financial Services Committee, which has jurisdiction over housing. We had the housing secretary there, asking about the administration stance. We asked the Biden administration about their stance. And they were not being really forthright about that advocacy and that request until the day before the House adjourned.”