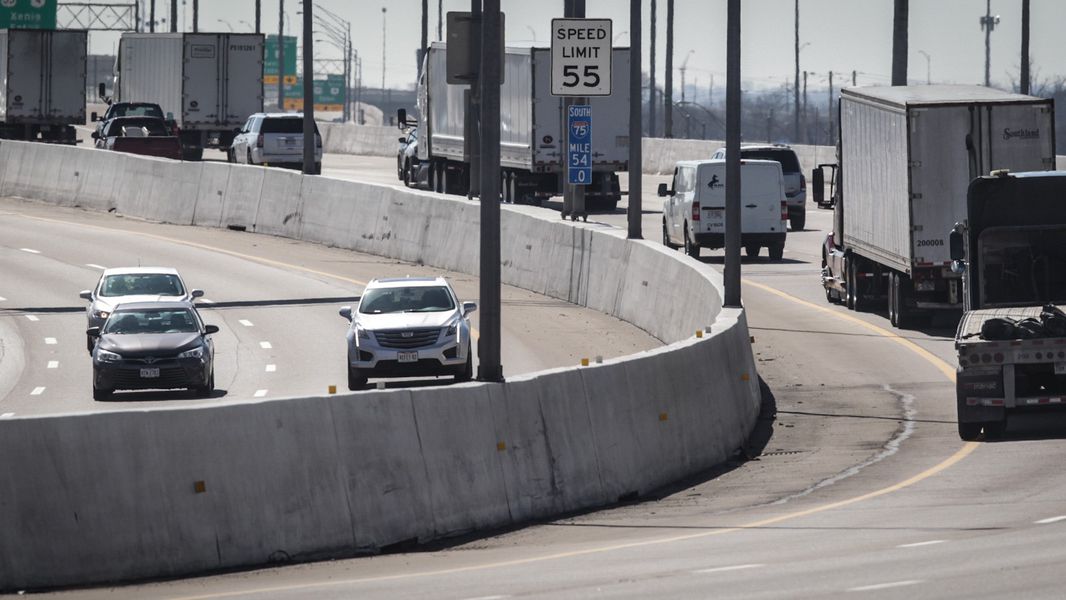 FAYETTEVILLE, Ark. – Two men died in two-vehicle collision on Arkansas 549 in Bentonville on Wednesday, according to an Arkansas State Police report.

Gary O’Neal, 84, of Sulpher Springs was driving south on the highway at approximately 8:04 p.m. when his 2004 Dodge crossed the double yellow line and hit a concrete barrier before colliding head-on with a 2003 GMC driven by Jim Fultz, 56, of Gravette, the report said. Both men died in the crash.

Conditions at the time of the crash were rainy and wet, according to the report.

A 47-year-old motorcyclist was killed and two other motorcyclists were injured when they were hit head-on on Arkansas 56 in Violet Hill at approximately 3:39 p.m. Tuesday, according to a state police report.

Conditions at the time were clear and dry, the report said.

A 60-year-old Springdale woman died Monday when she was struck by a vehicle while crossing Powell Street in Springdale, a state police report said.

Maria Tresa Meza was crossing the street at approximately 8:32 p.m., wearing dark clothing and in an unlit part of the street away from a crosswalk, the report said. She was struck by a 1999 Toyota 4Runner.

Two killed in Bentonville crash on 549