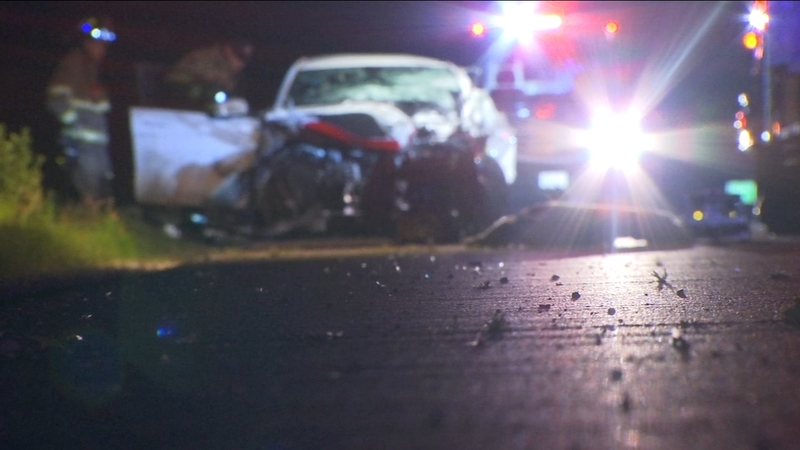 BENTONVILLE, Ark. — Two people were killed Wednesday in a two-vehicle collision on Arkansas 549.

Gary O’Neal, 84, of Sulphur Springs and Jim Fultz, 56, of Gravette died in the crash.

O’Neal was southbound in a 2004 Dodge when he crossed the center line and hit a concrete barrier, according to the Arkansas State Police. The Dodge then collided head-on with a 2003 GMC driven by Fultz.

It was raining and the road was wet, according to the report.

4 people killed on roadways in the state