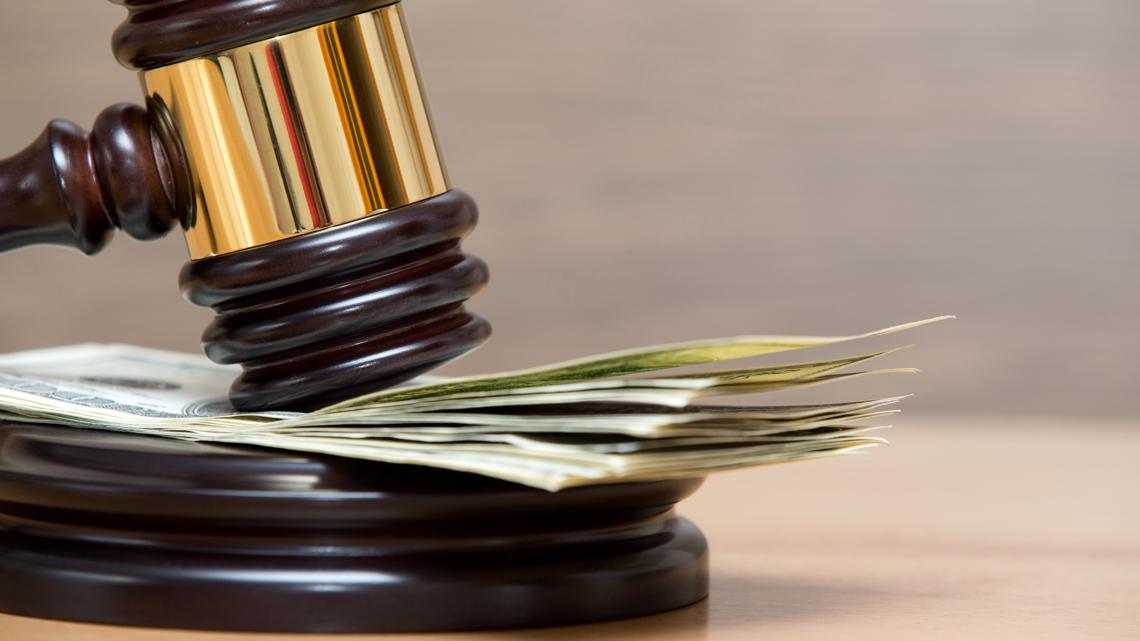 FAYETTEVILLE, Ark. — A former University of Arkansas student, claiming administrators mishandled an investigation involving a sexual assault claim against him, will receive a $20,000 settlement.

Documents obtained by 5NEWS through the Arkansas Freedom of Information Act show that the settlement was reached on Wednesday (April 21).

The student, identified as John Doe in the lawsuit, was accused of sexually assaulting another student in 2017.

According to 2018 court records, the student’s attorney filed for a motion to proceed under the pseudonym that he would never be formally identified in the public record. A judge granted the motion.

Documents also come with a letter to John Doe from the UA’s Title IX Coordinator. The letter shows John Doe was sanctioned by the University in January of 2019 and found responsible for violating Fayetteville Policies and Procedures in the 2017 sexual assault investigation.

The letter states in part: “This letter is to acknowledge that the United States Court of Appeals for the Eighth Circuit in John Doe v. University of Arkansas-Fayetteville, determined that there was a triable issue regarding whether the University Title IX Hearing Panel acted contrary to the requirement of Title IX when reaching its two-to-one decision.”

Documents also show since the Hearing Panel’s decision to find the student responsible, federal regulations that took effect on August 14, 2020, make it possible that the revised procedures could have led to a different outcome for the student.

According to the settlement, the University denies any wrongdoing by the university or its employees. The former student will also drop the lawsuit.

The University of Arkansas sent 5NEWS the following response about the settlement.

With the conclusion of this litigation, the university reiterates that it takes all reports of sexual assault seriously and remains committed to providing fair and thorough processes for complainants and respondents alike.

The victim in the case told 5NEWS she believes the settlement sends the wrong message and will lead to fewer sexual assault victims on campus from coming forward in the future.