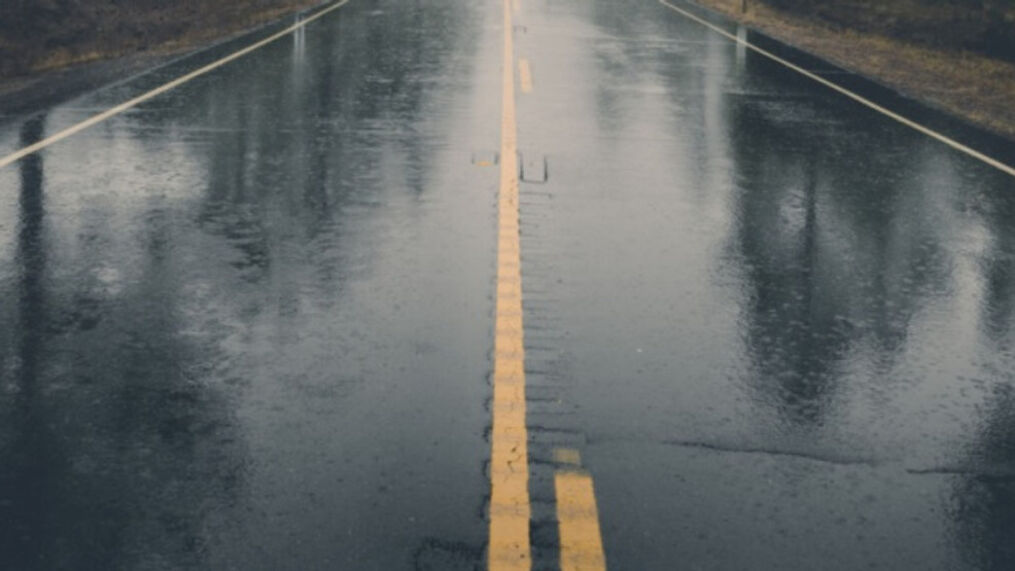 FAYETTEVILLE, Ark. — Two Siloam Springs residents were killed after they lost control of their vehicle while entering a bridge on Tuesday, causing it to spin into an oncoming truck.

Alan Fanning, 59, and April Fanning, 61, died Tuesday after a crash on Arkansas Highway 16 at the Illinois River Bridge.

According to a fatal accident report from Arkansas State Police, the Lincoln Towncar in which the Fanning’s were traveling lost control after entering the bridge, causing it to spin counter clockwise into the path of a 2020 Chevrolet Silverado.

Neither driver was identified in the report.