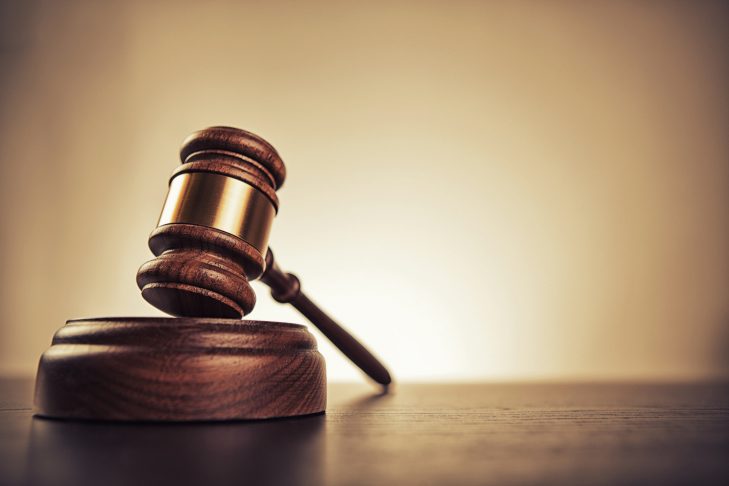 LITTLE ROCK, Ark. — After a three-day trial, a federal jury found two Pulaski County men guilty for their involvement in a cocaine distribution conspiracy, according to a release from the Office of the United States Attorney.

James “Richie Rich” Richards, 52, of Wrightsville, and Isaac May, 42, of Sweet Home, were both found guilty on one count of conspiracy to distribute five kilograms or more of cocaine and several counts of using a phone to facilitate a drug trafficking crime. Richards was also convicted of conspiracy to distribute 28 grams or more of crack cocaine, and one count of distribution of cocaine.

The two were originally charged in August 2018 with nine other defendants, all of whom pleaded guilty. A jury returned their verdict late Wednesday. United States District Judge James M. Moody, Jr., presided over the trial.

In December 2017, Richards reportedly began supplying May with cocaine that Richards obtained from codefendant John Garner. In January 2018, Garner began dealing with May directly. Garner supplied May with cocaine two to three times per week until April of 2018.

Garner was using Richard’s Little Rock home as the “base of distribution,” according to investigators. There, Garner would daily give Richards enough cocaine to distribute to other sellers.

Recordings from a “confidential informant” were used in the trial. The recordings reportedly showed Richards dealing cocaine and discussing the operation.

At trial, Garner stated that the approximately seven kilograms of cocaine found in his home and at his storage unit during a search in June 2018 were part of Richards and May’s supply, among other customers. Garner was sentenced to 180 months in prison in July 2020.

Three other codefendants have been sentences. The others, including Richards and May, are awaiting sentencing.