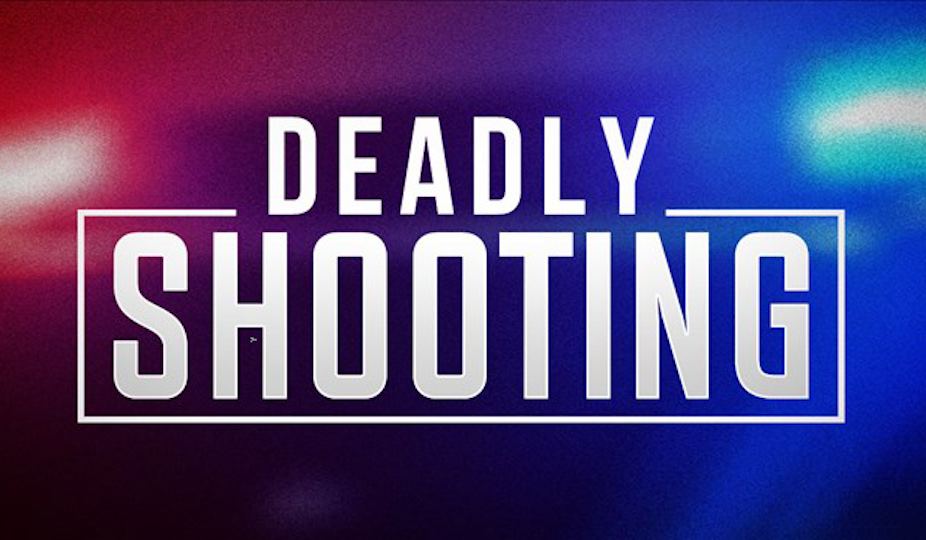 Monroe County, Ark. – According to the police officials, the shooting started as an argument.

The shooting occurred around 5:16 Friday in the 500 block of Pine Street.

Police said one of the victims was pronounced dead at the hospital and the other victim suffered life-threatening injuries.

They were later identified as 23-year-old Tyquan Parks – pronounced dead at hospital and 24-year-old Michael Perry is being treated for life-threatening injuries.

This story will be updated.