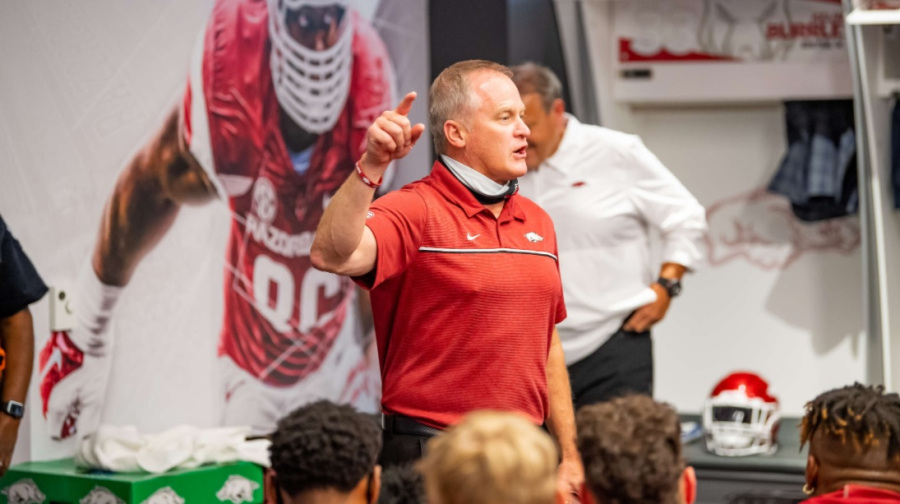 Yurachek was nominated for the role by the SEC office. Each of the 10 conferences within the Football Bowl Subdivision has a representative on the committee.

In a statement, Yurachek said it was “an honor” to be selected for the committee.

“While the game has a rich history and remains very popular, college football is at a critical juncture in determining how it will evolve to ensure the health and safety of student-athletes and maintain the long term viability of the sport,” Yurachek said. “I look forward to working alongside my fellow committee members and other leaders within intercollegiate athletics to help foster the continued growth of college football.”