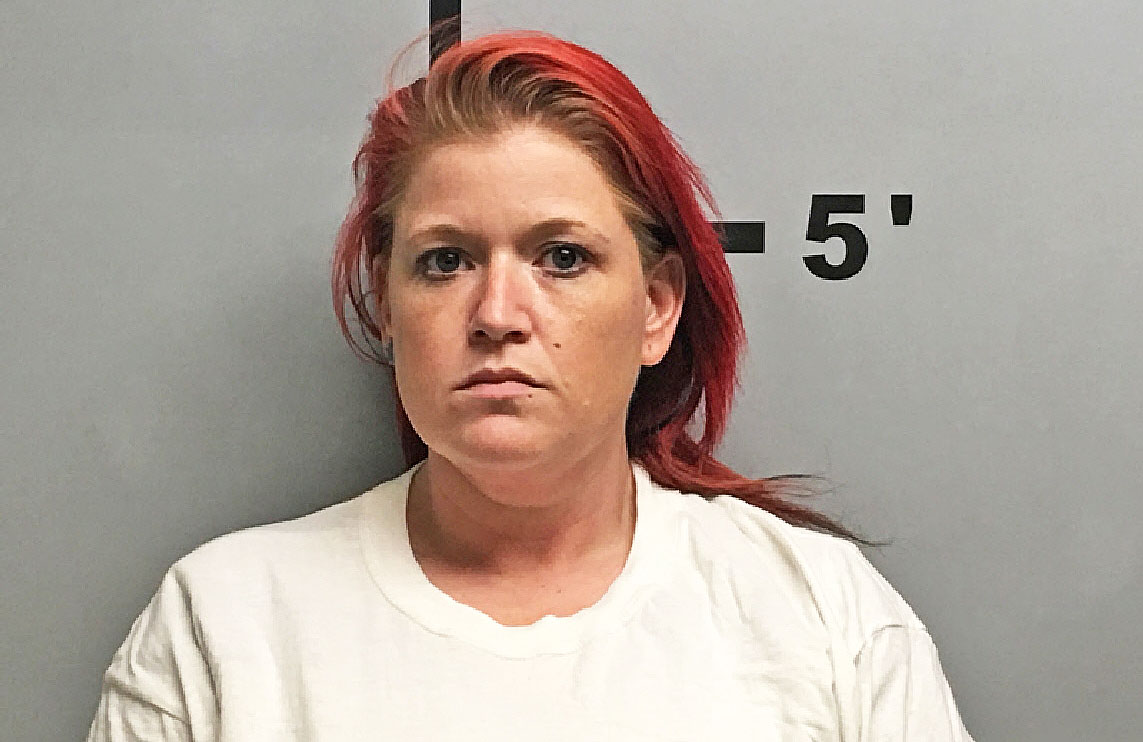 FAYETTEVILLE, Ark. — A Bella Vista woman was sentenced Wednesday to 5½ years in federal prison for tax fraud and identity theft.

Detectives with the Bella Vista Police Department searched Cameron’s home March 10, 2020, after she lied to law enforcement about her identity and offered them false identification documents, according to court records. Officers found the tax information of various third parties during the search.

Federal investigators determined Cameron filed and prepared at least 21 false tax returns for individuals from 2016 through 2019 in Arkansas and Louisiana resulting in an $86,381 tax loss to the government. Cameron was including fraudulent deductions, tax credits and income information on returns, according to investigators.

Investigators determined Cameron had been filing false returns on her own behalf from 2015 through 2020, in Arkansas and Louisiana, which resulted in a $12,653 actual loss to the government. Cameron used a false identity to open a bank account and buy a vehicle.

As part of her sentence, Cameron was ordered to pay $109,626 in restitution and a $300 special assessment following her release from prison.

Man dies in Bentonville after being shot