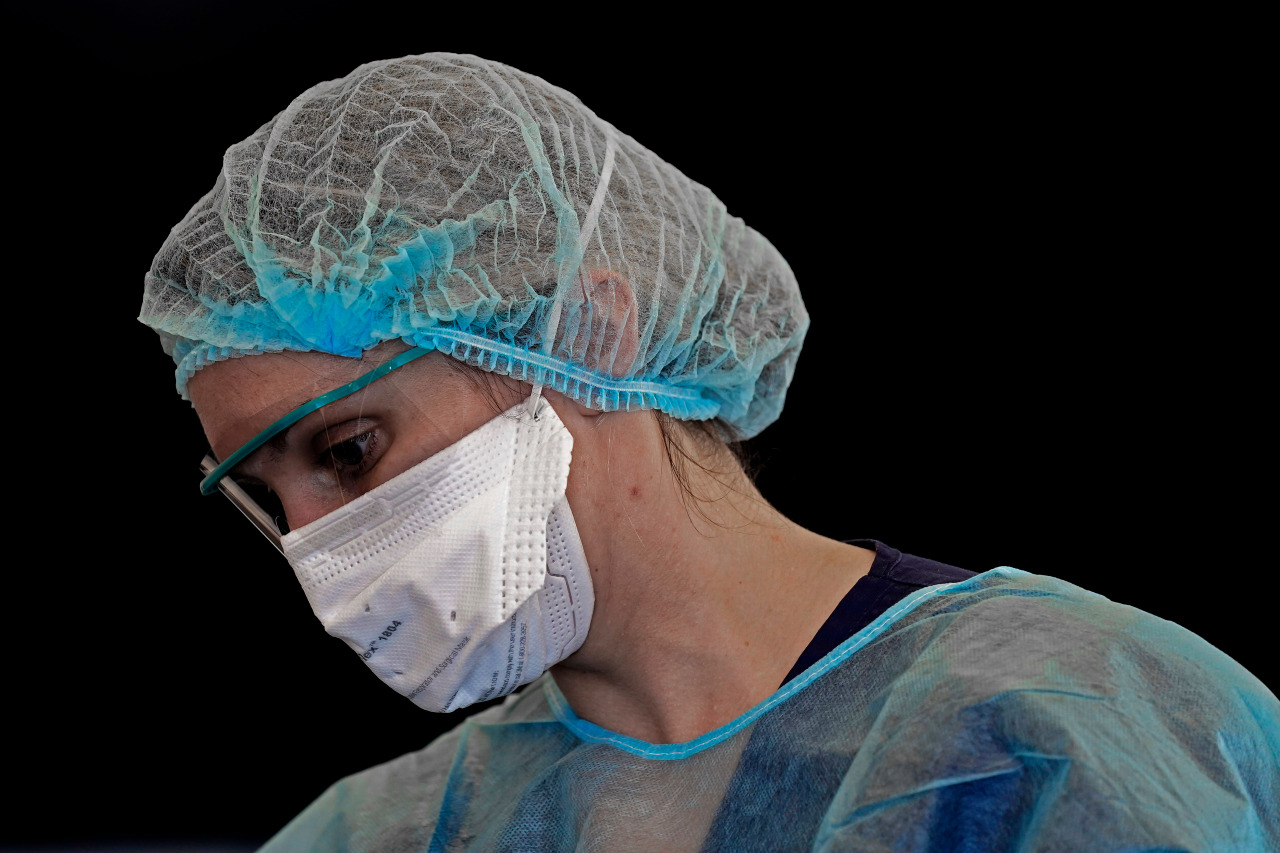 The request comes after recent data showed the need to enhance vaccination rates in the region.

“I noticed that there was not a single county in Northwest Arkansas and in particular the 3rd Congressional District that was at or higher than our state averages,” Womack said. “In fact, all of our counties were performing well below our state average.”

Womack also sent a letter urging Health Resources and Services Administration, an agency of the US Department of Health and Human Services, explaining that the northwestern part of the state is continuing to fall behind in the vaccination rates.

According to the data provided by Congressman Womack, no county in the 3rd Congressional District is at or above the average partially vaccinated rate at 23% for the state.

No counties in Congressman Womack’s district have over 20% of their population partially vaccinated.

“There was no county in the third district in Arkansas performing even close to the state’s averages on single dose or either on fully vaccinated dose,” Womack said.

Womack believes there are many contributing factors as to why Northwest Arkansas is lagging behind in vaccine distribution.

“It’s either we don’t have enough vaccine in our state or there is some flaw if you will on the methodology into how this vaccine is being pushed out across the state and I wanted to get those answers today,” Womack said.

Along with those answers, the Fayetteville City Health Officer Dr. Marti Sharkey believes another reason may be to blame.

“In the more rural parts of Northwest Arkansas, we’re seeing a little bit more vaccine hesitancy in some of the other counties,” Dr. Sharkey said. “Not so much in Washington and Benton Counties but some of the smaller counties that are more rural where the vaccine is not getting in the hands of trusted providers that can help talk some of the patients through some of their hesitancy.”

Congressman Womack says he hopes to hear back from HRSA early this week and after conversations with state leaders today, he believes after further examination, an increased shipment of vaccines will make their way to Northwest Arkansas.