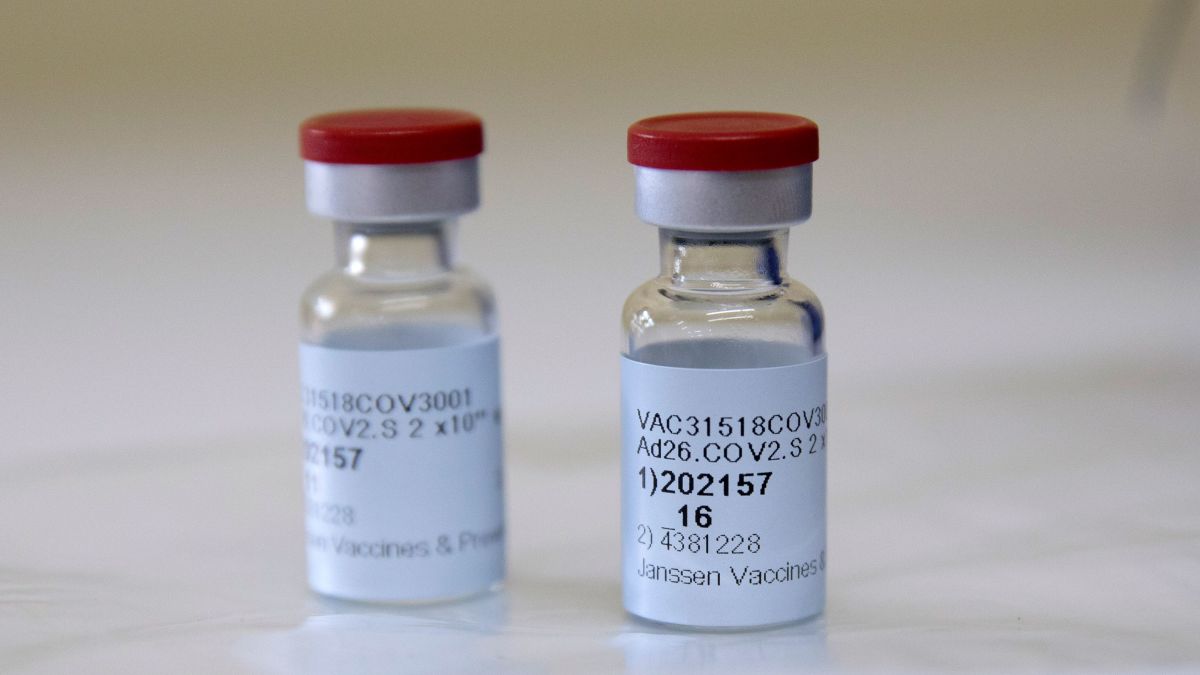 Arkansas — A panel of 22 outside experts unanimously recommended that the FDA should authorize the Johnson & Johnson vaccine on Friday.

The agency is expected to give a final green-light soon after and the federal government plans to ship out 3 to 4 million doses next week.

We spoke with some of Arkansas’s top doctors about what this vaccine could mean for the state’s efforts.

With only one shot and regular refrigeration, doctors like Dr. Robert Hopkins said the Johnson & Johnson vaccine is just the advantage the state needs.

“Every additional tool we get in our arsenal to help stop this pandemic is a great step forward,” he said.

Since it is only a single dose, Dr. Jennifer Dillaha with the Arkansas Department of Health believes it can speed up vaccine distribution tremendously.

“We’ll be able to scale up our ability to provide vaccine to additional pharmacies and clinics around the state, which is going to be very important,” she said.

The state’s running through different scenarios right now on how to best optimize it, once approved.

“We don’t quite know yet how much vaccine we are going to be getting from week to week, so that will influence our strategy also,” she said.

Dr. Robert Hopkins with UAMS, said this vaccine will help them collaborate in areas with minimal resources.

“My hope is it’s going to really make a difference in getting vaccines into rural communities and to places that are going to be hard to reach,” he said.

“We know that the vaccine effectiveness in the trials was slightly less there than it was in the United States part of the trial, but it still was highly effective in prevention against severe disease, hospitalization, and death,” he said.

While a feeling of normal life seems like it could be in reach, top state doctors say this isn’t the time to let up.

“The virus will stay with us and we are going to have to take steps to protect ourselves and the people we love from this virus,” Dillaha said.