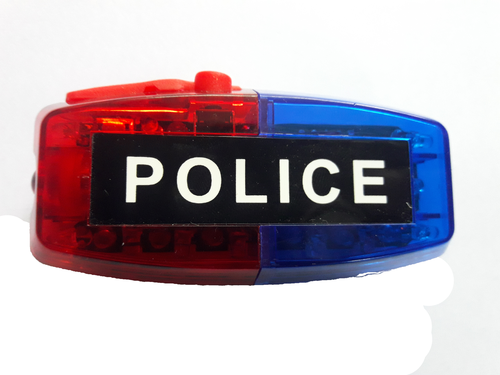 FAYETTEVILLE, Ark.— In the aftermath of an officer-involved incident that killed a black Minnesota man, police departments across the country responded to calls for further introspection and better race relations. A Fayetteville-based Fraternal Order of Police (FOP) lodge released a statement condemning the killing and calling on officers to remember the oath they took to hold themselves to a high standard.

“We know the public is angry, and so are we,” read part of the statement, written by Lodge #10 president Nick White. “What I’ve not seen is abuse of our fellow man within our ranks. That is intolerable, wrong, and will be dealt with in real time, should it happen.”

George Floyd, 46, died May 25 after being arrested in Minneapolis, Minnesota. Multiple videos showed a white police officer, Derek Chauvin, kneeling on Floyd’s neck for an extended amount of time. Chauvin has since been charged with murder and manslaughter.

Floyd’s death has sparked protests and demonstrations across the country, including one that attracted hundreds of people in Fayetteville. Another resulted in Little Rock’s I-630 being blocked, and protesters swarmed the state capitol.

“It’s clear George Floyd’s death has had a great impact across our area,” White wrote. “People have called on ‘good cops’ to make their voices known and take a stand. People have also said local law enforcement must now embark on the task of earning back the trust of our community.”

“Some of us have been policing our diverse community for nearly three decades,” White wrote. “Cumulatively, we work in our community with hundreds of years of combined experience.”