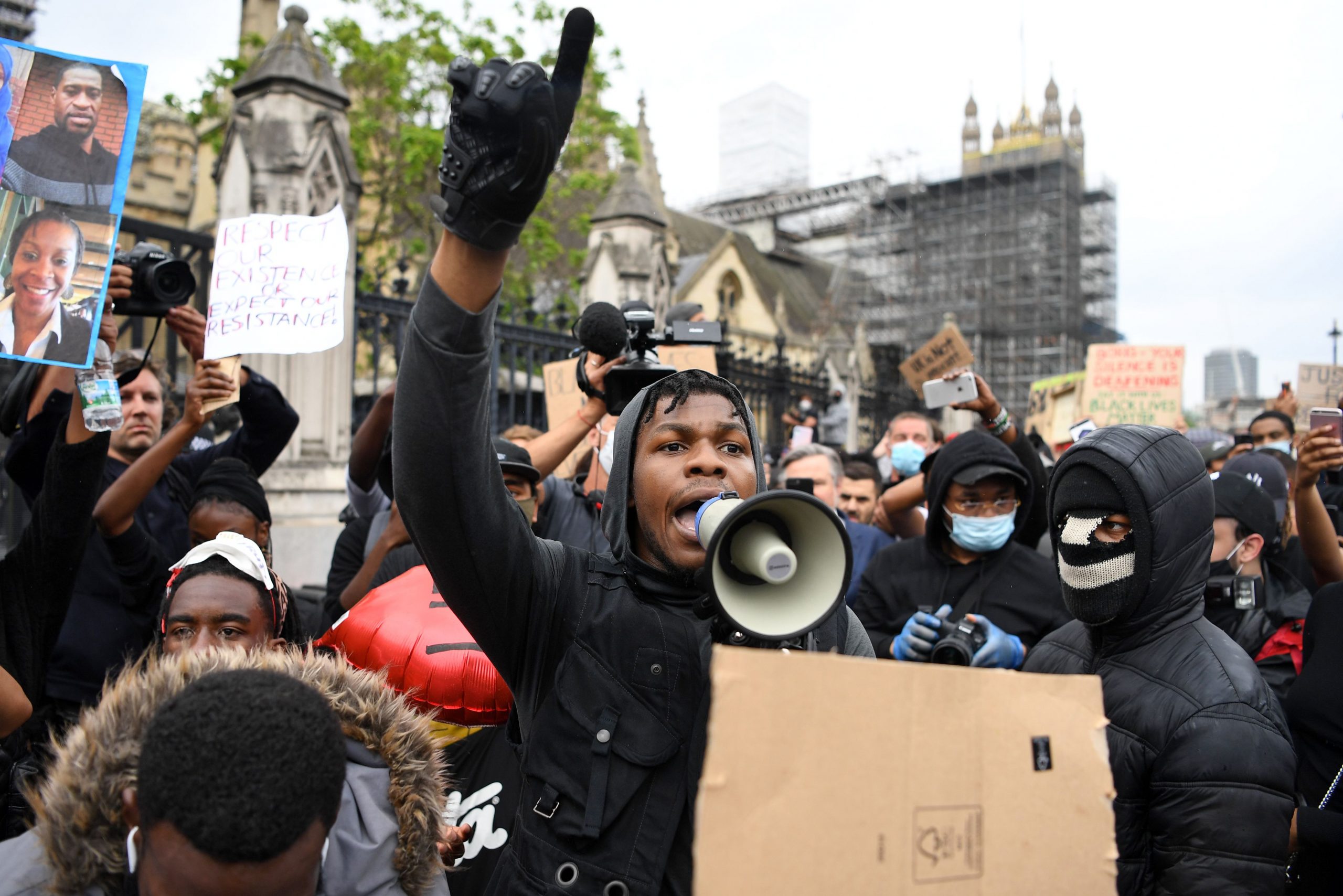 FAYETTEVILLE, Ark. — Dozens of protestors took to the streets of Fayetteville following the death of George Floyd, an unarmed black man who died after pleading for air as a white Minneapolis police officer knelt on his neck.

“This has been going on for so long, when the people lead the leaders will follow,” said Julia Sampson a protestor.

More than 100 people showed up on the corner of Lafayette Street and College avenue, Saturday.

“I would like to be able to wake up and not fear going on my daily walk.”  Sampson said she is not a stranger to speaking out.

The death of George Floyd, at the hands of former police officers in Minneapolis Minnesota, has sparked nationwide outrage.

“This is kind of a spin to civil rights poster and it says we demand an end to police brutality now and I also have no lynching,” said Caroline Ezell.

“It’s just important I think from a white person to stand up for black people because there is a major disparity from the way we are treated and the rights that we have.”

One of the officers, Derek Chauvin has been arrested and charged with 3rd-degree murder and manslaughter.

Some protesters say that is not enough. they want all of the officers involved arrested and charged. and there will be no peace until Floyd gets justice.

Sampson said the fight doesn’t end today and she hopes to see true change in this country where all people are treated equally.