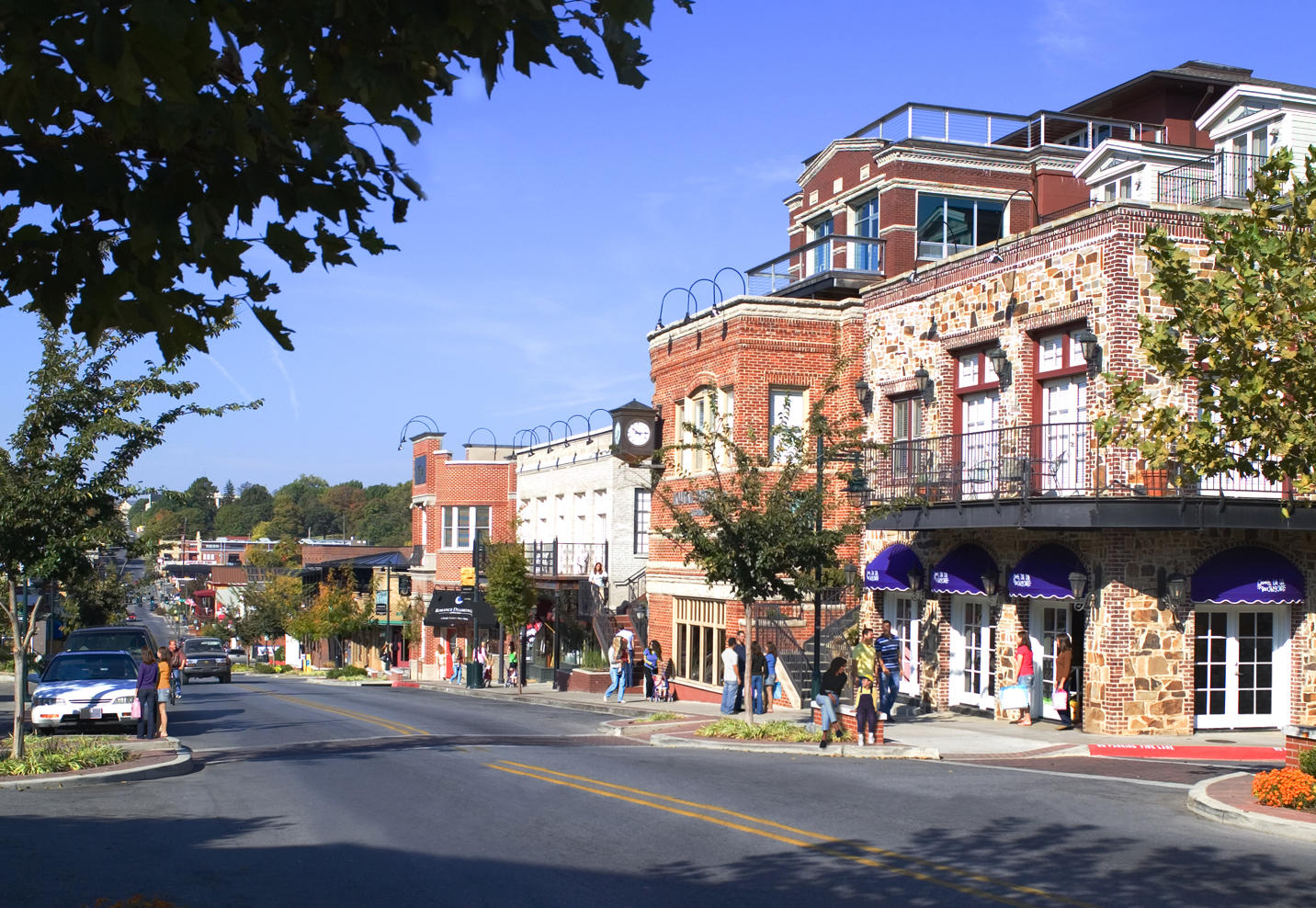 FAYETTEVILLE, Ark. — Washington County planners on Thursday approved a permit for a fire station for the Boston Mountain Fire Department.

The Planning Board voted unanimously to grant the permit for the building.

According to information from the Boston Mountain Fire Association, the association plans to expand to provide fire protection and medical services to the area around Interstate 49, the Bobby Hopper Tunnel and the west side of their district, including Devil’s Den State Park, and to maintain ISO ratings for residences in the district.

The proposed fire station is only a garage for fire trucks, according to the planning report. There is no water service or septic systems requested, and no kitchen or living quarters are proposed. The proposed fire station is planned to be a 40-foot by 60-foot metal building with four overhead bay doors. Electricity is the only utility requested, and the building will use propane powered back-up generators in case of electrical service outages.

There will be a circle driveway with gravel driving surface, about 200 feet long and 12 feet wide.

Also on Thursday, the Planning Board tabled a vote on a permit for the Rock Town Layover RV Park.

The six-space RV park is planned for a 39-acres at 16029 Crawley Road, on the southern edge of Washington County. The six spaces to be used for the RV park will take up less than one acre of the land.

Each RV space will be 80-feet long by 25-feet wide and will include an electrical hookup. The applicants outlined in their proposal water and sewer hookups for the RVs will not be included in this development. The driveway and RV spaces will be graveled. The applicants also stated in their letter there will be a 45-day stay limit for any customers.

The applicants said in their proposal some of their expected clientele will be UTV/ATV/Side-by-Side users. The use of these off-road vehicles is popular in this area of the county and the nearby national forest.

Neighbors of the property said they chose to live in the area, which one described as “the middle of nowhere” and the RV park and off-road vehicles proposed will be harmful to the rural lifestyle.

The neighbors also said they already have issues with trash and noise from non-residents and some said they had people trespassing on their property.

The Planning Board has seven members and approval of a permit requires a vote of at least four. Only four members were at Thursday’s meeting, meaning any permit required a unanimous vote. When board members indicated they had questions and weren’t ready to approve the permit at Thursday’s meeting it was agreed to table the request until the board’s next meeting. The vote to table the request was unanimous.

The Planning Board also approved a permit for an asphalt sealing facility on 13.88 acres at 17152 Pleasure Heights Road. The total area for the facility will be less than one acre.

The facility will be used to produce a sealant to be applied to asphalt surfaces. The applicant said the product is an “asphalt/emulsion based fog sealant rather than a coal tar based sealant like the majority of sealant products.” The applicant said there will be little to no smell associated with the production process and neighbors shouldn’t be able to detect odors coming from the facility,

According to the planning staff, there were no comments received from neighboring property owners.

A permit for Comic Towing was also approved by the Planning Board. The tow yard is proposed for a 2-acres just southwest of 17120 E. U.S. 412, east of Springdale.

Three school board races up for grabs beginning next week