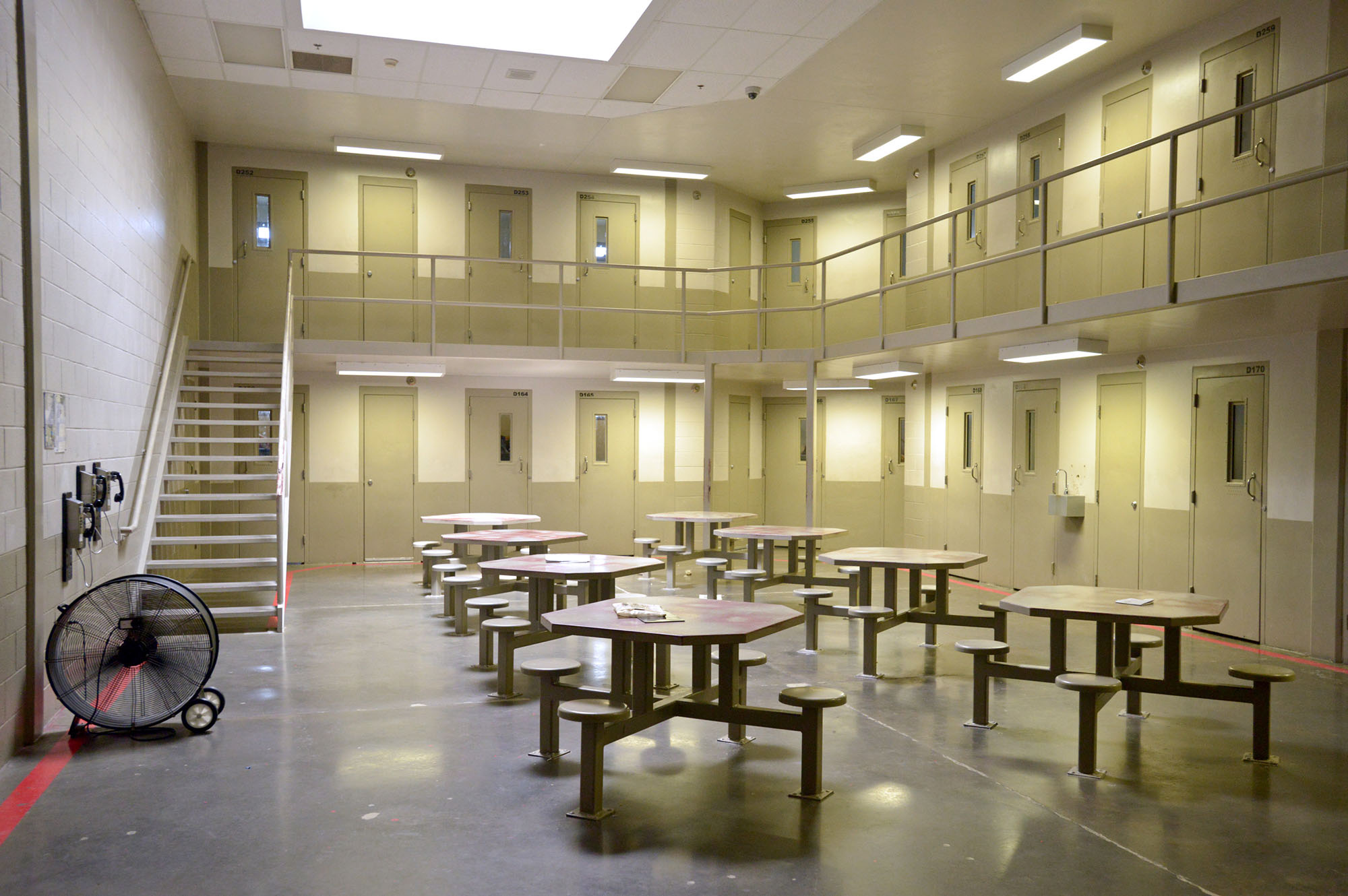 FAYETTEVILLE, Ark. — Nearly a year after the covid-19 pandemic prompted measures to reduce the jail population, the number of detainees in the Washington County Detention Center is increasing again, county officials were told Monday.

Maj. Randall Denzer, chief administrator of the jail, told members of the Quorum Court the jail population numbers “are starting to creep back up.

“We’re still holding no misdemeanor prisoners and trying to turn loose non-violent offenders when we can,” Denzer told the justices of the peace. “We had 564 in the Detention Center today with 71 people sleeping on the floor. You run out of room with having to quarantine.”

Patrick Deakins, justice of the peace for District 5, asked if the state was taking detainees from the jail who have been sentenced to imprisonment in the Department of Correction. Denzer said the covid-19 pandemic has slowed that process as well.

“They’ve had the same problems we’ve had, but with their bigger numbers they’ve really had a big case of everything,” Denzer said.

Denzer also told the justices of the peace the jail staff has had access to covid-19 vaccines. He said all employees who wanted to be vaccinated against the virus have completed the process.

Chief Deputy Jay Cantrell told the justices of the peace most other types of activities tracked by the Sheriff’s Office are down when compared to the same month last year, before the covid-19 pandemic. Animal calls are down, as are the numbers of civil papers served and warrants served. Training hours are also down as the Sheriff’s Office tries to limit activities that might expose deputies to the virus.

“The 2021 numbers are down, and it’s directly attributable to the covid pandemic,” Cantrell said. “We’re anxious for it to move on through.”