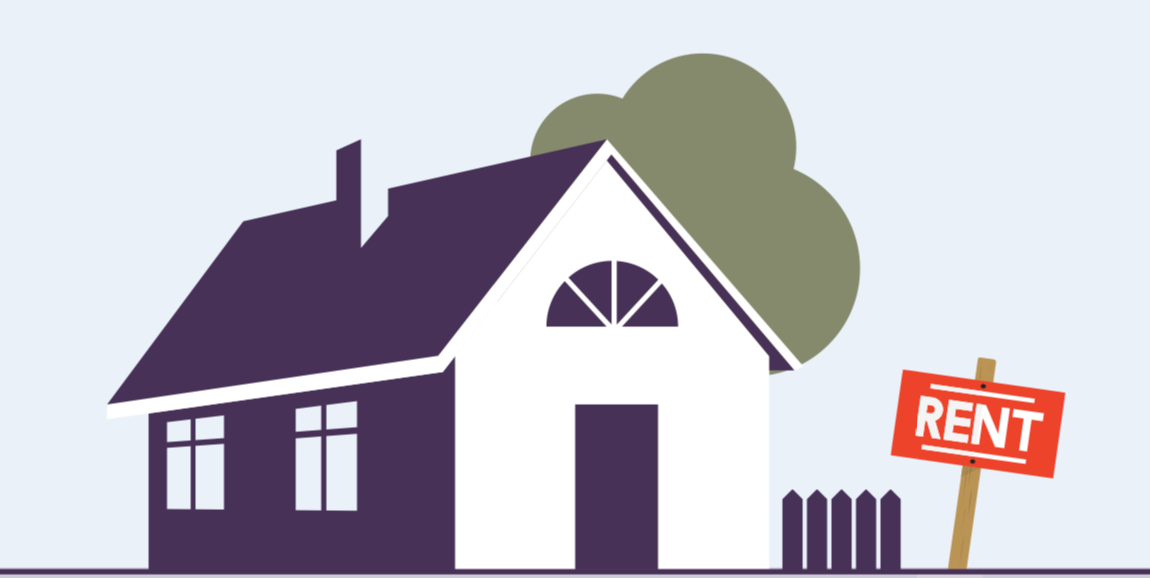 FAYETTEVILLE, Ark. — Washington County officials were told Monday $1.5 million allocated by the county to the Fayetteville and Springdale housing authorities to provide rental assistance to county residents affected by the covid-19 pandemic will be depleted before the needs of the county are met.

The Quorum Court’s County Services Committee heard reports from the Fayetteville Housing Authority and the Springdale Housing Authority on the $1,5 million the county has allocated to each agency. Washington County received $7.1 million in federal covid-19 relief funds to be used for rental assistance.

John Berry, interim director for the Fayetteville Housing Authority told the justices of the peace the agency should spend at least 75% of the $1.5 million by the end of May.

Berry told the committee the authority received 1,062 applications and 1,003 have been completed. Of the completed applications, he said, 645 were determined to be eligible for some amount of rental assistance. Berry said the average award is about $3,400 per household.

“At that average, we could assist about 166 more households before we run out of funding,” Berry said.

Mary James, executive director of the Springdale Housing Authority, said that agency has spent about $300,000 of the $1.5 million it was allocated by the county.. She said she couldn’t estimate how long the remaining money would last but said the need will continue.

“We don’t have a shortage of applications,” James said.

Also Monday, the committee heard an update from the Johnson Controls company on a project to improve energy efficiency in county buildings. The project also included a solar power project meant to reduce the county’s cost of outside electric power providers.

The Quorum Court in 2019 approved spending about $8.4 million under a contract with Johnson Controls for an energy-saving project. The work includes installation of solar power, electricity-generating panels on the rooftops of two Road Department office and shop buildings and in a ground-mounted field at the county’s south campus where several offices are on Clydesdale Drive.

Alex Ray, director of business development with Johnson Controls told the justices of the peace the project is designed to allow the county to pay for the improvements through cost savings. The county will budget for utility costs as it has done in the past, but the actual costs will be less. With the improvements, the county should cut its demand for electricity by 19%, water use should be reduced by 15% and consumption of natural gas should drop 8%. Johnson Controls will reimburse the county if the savings don’t cover the costs, according to the contract.

The solar field was projected to generate 2,011 kilowatts, which roughly equals the county’s electricity use for six or seven months out of the year.

Ray told the committee the project was “substantially complete” in January and has exceeded expectations so far. He said during the construction phase the county’s savings on utility costs were about $302,000. The contract guaranteed savings of about $75,000 for the construction period.

Ray said Johnson Controls will present an annual report on the project to the county, with the first report being completed and turned in within the next few weeks.