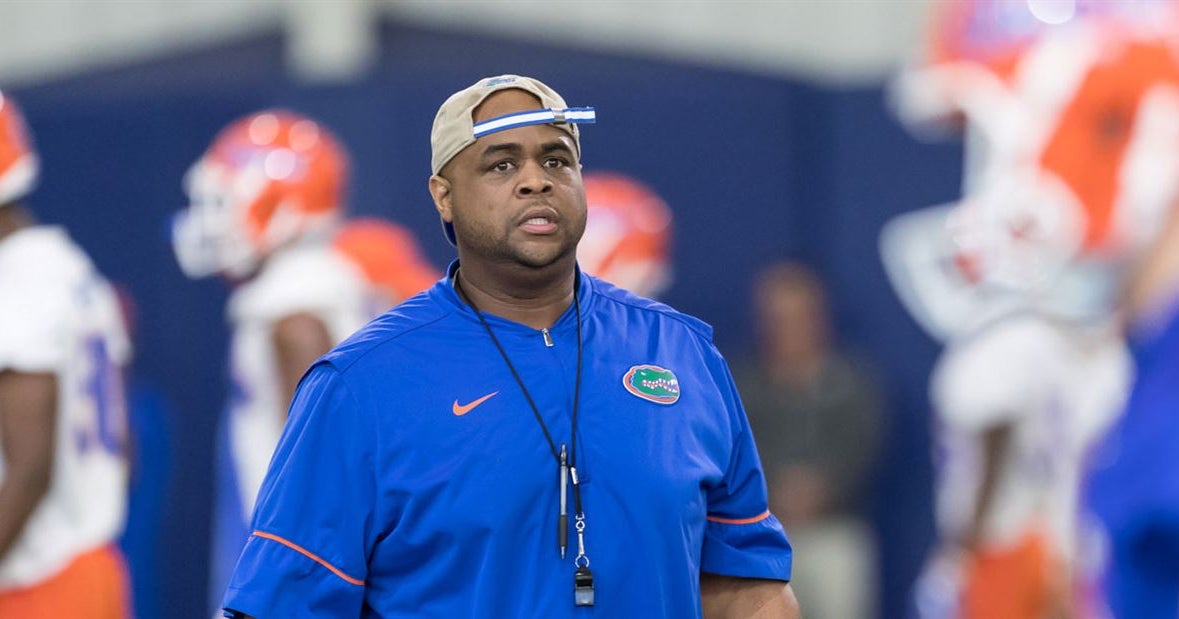 “Per sources with direct knowledge of the situation, University of Southern California head coach Clay Helton has made an offer to add Davis as the Trojans’ offensive line coach,” wrote John Brice.

Davis, who was hired at Arkansas in February 2020 after a stint at Missouri, does hold a direct connection to USC’s current staff, serving under offensive coordinator Graham Harrell during their time at North Texas (2016). Davis was the first hire for Arkansas head coach Sam Pittman, an offensive line guru.