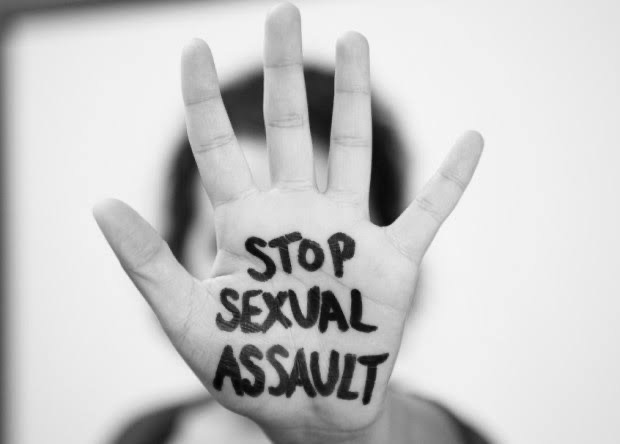 FAYETTEVILLE, Ark. — In a statement, University of Arkansas administrators responded to criticism levied by community members after the UofA sent out an email regarding rising reports of sexual violence. Critics accused the email of including victim-blaming language.

“We must all take precautions and exercise good judgement in situations where there is additional risk or heightened vulnerability such as being out alone late at night, leaving our doors unlocked, and especially after consuming alcohol,” said the email, which was signed by Melissa Hardwood-Rom, the Dean of Students.

In a statement, the University of Arkansas acknowledged the negative impact the email had on some community members.

Gillian Gullett is a UA alumnus who said she survived a rape while she was a student in 2017. At the time, the reporting website was difficult to navigate, Gullett said, making the process that much harder. She ultimately emailed the Title IX director to complete the process, which took six months resulted in her attacker serving 10 hours of community service.

Gullett said the context of the email should be taken into account.

“There’s definitely a paragraph that is problematic, without a doubt, but otherwise I didn’t think the email deserved as much backlash as it got,” Gullett said. “Overall, seeing this email being sent out is a huge first step. When I was a student, I never received a single email from any university officials about how sexual violence is a problem on campus.”

Gullett said the biggest problem with the email was the way it was organized. Information about self-safety precautions shouldn’t have been so high in the body of the text.

“She acknowledged sexual violence often happens between close friends and not strangers, but the way she gets there is a little bit muddy,” Gullett said. “The university could do a better job of actually assuming everybody reading the email knows nothing.”

“I know that their intentions were good,” Gullett said. “She never meant to hurt anyone’s feelings with this email, and I’m sure she wasn’t the only author.”

Gullett said sexual violence awareness training needs to be added to the freshman-level University Perspectives courses, and technology could play a part in identifying repeat offenders. An application called Callisto could help with that.