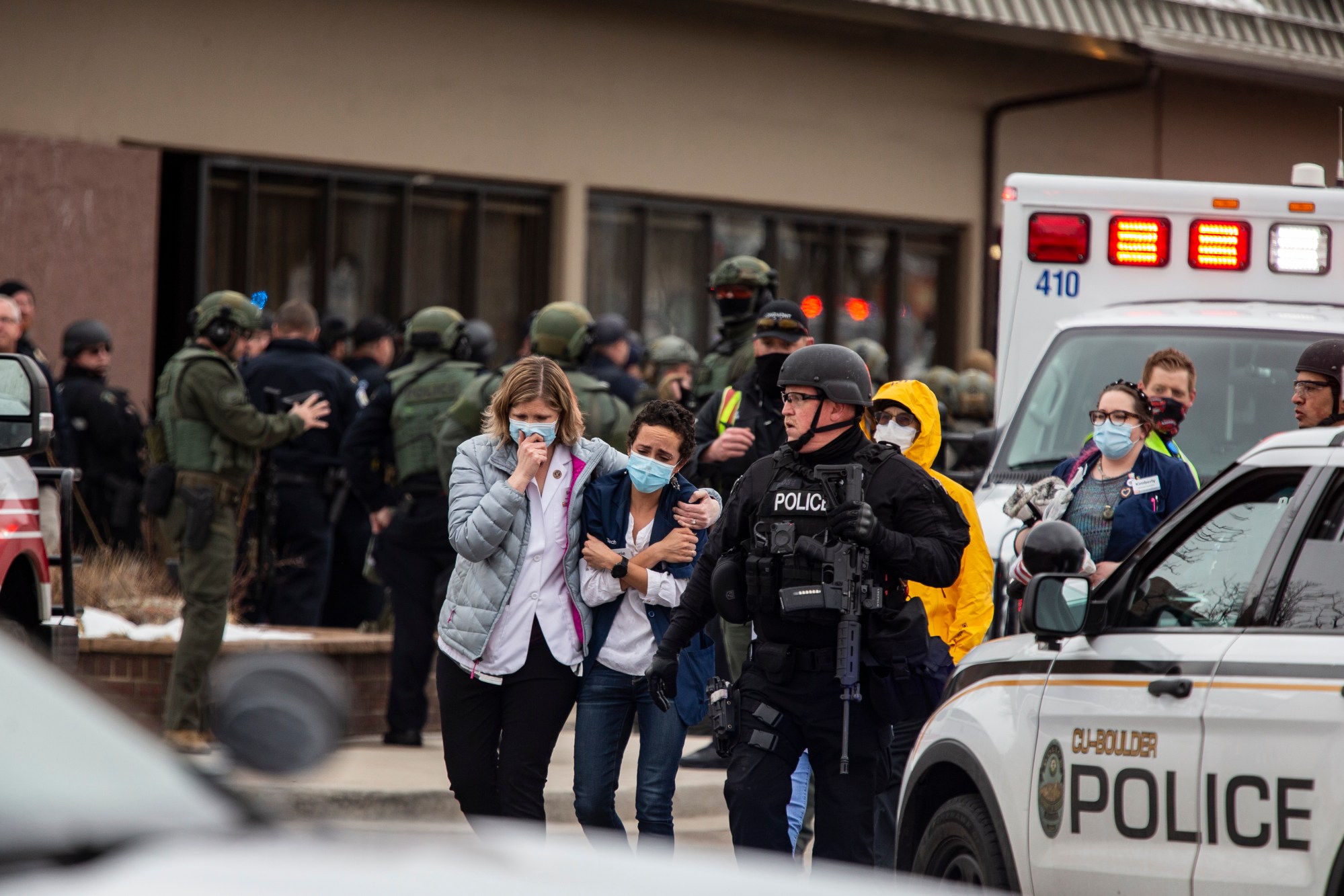 FAYETTEVILLE, Ark.— A University of Arkansas student has died off-campus, according to a professor who knew him personally.

The body will be sent to the state crime lab to determine the cause of death. KNWA/FOX24 isn’t releasing the man’s name at this time, but police confirmed next-of-kin has been identified.

Michelle LeBlanc, an UA professor, said the man was a student.

“He was a good guy, came to my house,” said LeBlanc, whose niece dated the student. “[He was] very sweet, incredibly polite, just an all-American kid. Just precious.”

Cop’s Dashcam Catches Flaming Van Making A Break For It

Arrest made in connection to Fayetteville shooting