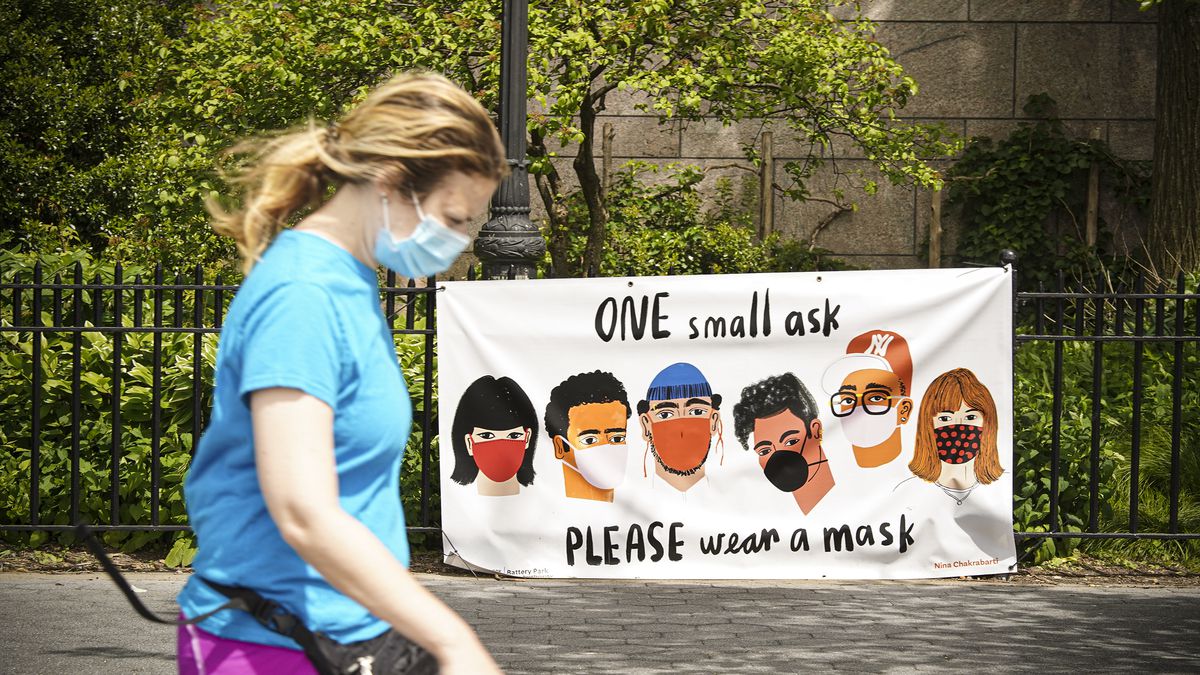 “We’re still maintaining a masking mandate on campus, and we’ll do so throughout the spring semester. So that’s a given,” University of Arkansas, Fayetteville Chancellor Joe Steinmetz said in an online campus chat.

Active cases of covid-19 at public school districts inched upwards this week while college cases dipped, according to a Thursday report from the state Department of Health.

College counts of active covid-19 infections fell to 172 compared with Monday’s count of 179.

In statements to the Democrat-Gazette, other large universities have described plans to stick with their protocols even though Gov. Asa Hutchinson on Feb. 26 shifted several covid-19 safety directives to guidelines.

For example, a previous directive for large indoor gatherings of more than 100 people — with some exclusions, such as for church — required venues to submit to the Health Department a safety plan allowing for 6 feet of distance between people. These facilities could operate at up to 66% of capacity, with an approved plan. That’s now been changed to guidance.

Hutchinson extended the statewide mask mandate, but his order stated that before March 31 he will consult with the state Secretary of Health and possibly shift the mandate to a guideline.

For UA-Fayetteville sports venues, fan attendance restrictions could possibly be loosened, the university’s athletic director, Hunter Yurachek, said last week. Yurachek, in a statement, said he would work with the state Health Department on any changes to the current cap of 4,200 fans at home baseball games, less than half of normal capacity.

Steinmetz, the chancellor for UA-Fayetteville, said the “guideline that is shifting a bit is on the distancing, and so we’re going to have some discussions in the next few weeks about what that means for the campus.”

Without going into specifics, Steinmetz told students that “over the course of the semester, we’re hoping to open up a bit, particularly as it relates to outdoor venues, because those can be safer.”

Last week, a spokesman for Arkansas State University said the Jonesboro campus planned to continue “through the end of the semester” to require face coverings indoors when others are present, as well as other protocols.

For many colleges, including ASU, the spring semester ends with final exams in early May.

Face coverings have been required indoors at Southern Arkansas University in Magnolia.

“Southern Arkansas University’s plans right now are to continue with our current protocols we have in place,” Donna Allen, the university’s vice president for student affairs, said in an email. “We have a campus-wide Task Force that reviews the situation on a regular basis to determine if any changes are needed. At this time, we do not foresee the protocols changing before the end of our semester, April 29.”

At the University of Central Arkansas, “at this time there are no plans to change our existing mitigation protocol this semester,” university spokeswoman Amanda Hoelzeman said in an email.

The University of Arkansas at Monticello “has no immediate plans to change our campus COVID-19 protocols,” spokeswoman Ember Davis said in an email.

The University of Arkansas at Fort Smith will continue its covid-19 protocols at least through the spring semester, spokeswoman Rachel Putman said.

UA-Fayetteville and some other schools have described how they expect to have fewer campus covid-19 restrictions come the fall of this year or sooner. But it’s not yet clear when those changes might take effect.

Putman, with UAFS, said the Fort Smith campus begins its first summer session on June 1. In an email, she said campus leaders “in the weeks leading up” to the summer session “will reevaluate best practices for COVID-19 safety, considering vaccine availability, campus and regional infection rates, and guidance from health officials.”

Steinmetz on Thursday referred to vaccination efforts as important to these decisions.

“We are anticipating that in the fall, we will be back to a full campus and back to face-to-face as we knew it before the pandemic began,” Steinmetz told students. “And this is dependent on the vaccination program, which I’m confident will move forward.”

Among public school districts, three in Northwest Arkansas topped all others in active covid-19 case counts among students and staff, according to the Health Department report released Thursday.

The Little Rock School District on its website Thursday stated that since 3 p.m. Wednesday a total of five covid-19 cases had been identified. The Health Department report listed the district as having 11 active cases.

Among colleges and universities, the University of Arkansas, Fayetteville topped all schools with 31 active cases, followed by Southern Arkansas University with 25 and Ouchita Baptist University, located in Arkadelphia, with 11 active cases.