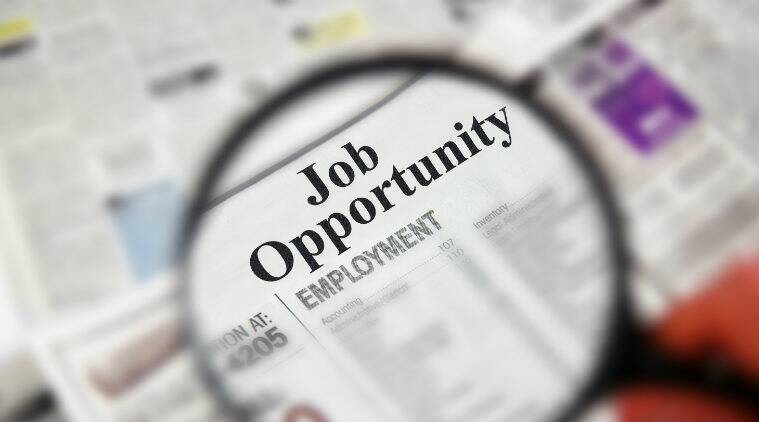 FAYETTEVILLE, Ark. – State officials say Arkansas is in a good place regarding unemployment funds but many are still waiting on their unemployment checks.

Spokesman for the Department of Finance and Administration, Scott Hardin, said $650 million is in the state’s unemployment trust fund. Meanwhile, Fort Smith man, Scott Mccollum is still waiting on his checks from December.

Mccollum quit his job back in 2019 because of medical reasons. He has applied for countless jobs since then but, due to the pandemic, has not been able to find one, so he continues to wait on pandemic unemployment assistance checks.

However, Hardin said this waiting does not reflect the state’s unemployment funds.

“The downfall in ’08/’09- that recession- versus where we are today with a healthy balance in that trust fund, we are in a good spot.”

Mccollum said the biggest challenges have been filing for unemployment and communicating with people to get the checks.

“The reality is all those people who would make up the bigger number- they can’t file the claims.”

Hardin said these numbers do not indicate the lack of struggle across the state for those unemployed, rather, the state’s ability to address those needs.

“Even compared to a normal year, the balance in that fund is healthy.”

Mccollum said his goal is to speak up about, not only what he has experienced, but what others have faced as well.

“Saying that we’re great and pointing at these artificially low numbers is really insulting to all those people, as well.”