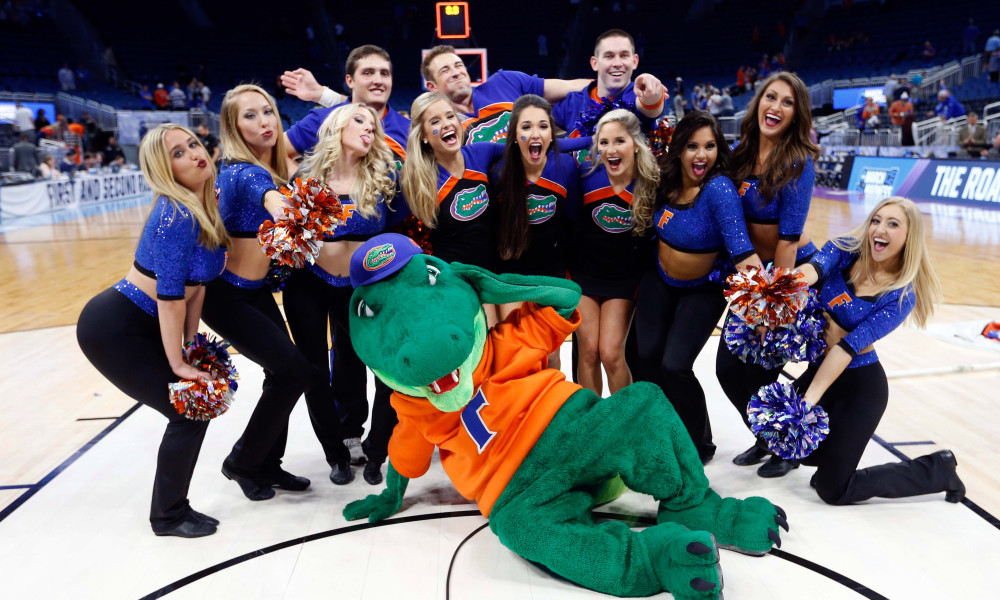 FAYETTEVILLE, Ark. – The Gators women’s track and field team finished second at the 2021 SEC Indoor Track and Field Championships with 81 team points, collecting one gold medal and securing top-three finishes in eight additional events. Meanwhile the men finished fifth with one individual crown, one silver and two bronze medals for a total of 57 team points.

Newcomer Talitha Diggs and senior Taylor Manson shined during the last day of competition inside the Randal Tyson Track Center in Fayetteville, Arkansas as the freshman claimed the SEC title in the 400 meters while Manson was the runner up.

Diggs logged a new personal-best time of 51.14 seconds, making her the second-fastest 400-meter runner in the NCAA this year and third-fastest in UF history. Meanwhile, Manson crossed in 51.82 seconds to land on the No. 3 spot of this year’s NCAA Division I Indoor Qualifying list and record a new personal record.

On the distance front, Gabrielle Wilkinson finished second in the 800 meters after logging a new personal-best time of 2:02.85. Her time ranks fourth in the nation and second on UF’s Indoor All-Time Top 10 list.

Sophomore Semira Killebrew finished third in the 60 meters with a time of 7.21 seconds, which ranks sixth in the NCAA.

The 4×400-meter relays squad, formed by Manson, Diggs, Sterling Lester and Lauryn Ghee closed things up for the Gators with a time of 3:31.75 and a third-place finish. Florida’s 4×400 time ranks fifth in the NCAA and 10th on UF’s Indoor All-Time Top 10 list.

Saturday’s seven top-3 finishes on the women’s side added to the two silver medals earned by the DMR team and Sterling Lester (Pentathlon) on Thursday for a total of nine medals.

On the men’s side, the Gators added a silver medal and two bronze during the last day of competition.

Sophomore Joseph Fahnbulleh finished second in the 200 meters, after logging a personal-best time of 20.32 seconds. His time ranks second in the world, in the NCAA and in program history.

The men left this year’s Indoor SEC championship meet with a total of four medals, including Thomas Mardal’s gold for his weight throw record-breaking performance during the first day of competition. Mardal was crowned SEC champion Thursday after throwing for 24.16 meters (79 feet, 3.25 feet), breaking UF’s and an SEC championship meet 11-year-old record. His new personal best made him the fifth-furthest performer in collegiate history.

Other notable performances included new personal records by triple jumpers Malcolm Clemons and Jonathan Miller. The duo finished fourth and fifth in the conference, respectively, after both logged a mark of 16.08 meters (52 inches, 9.25 inches) to share the No. 9 spot on UF’s Indoor All-Time Top 10 list.

Additionally, the men’s 4×400-meters relays squad logged the seventh-fastest time on this year’s NCAA Division I Indoor Qualifying list after crossing in 3:06.01 to finish sixth in the conference.

A full list of medalist, as well all performances by Gators during the SEC championship meet, is below.