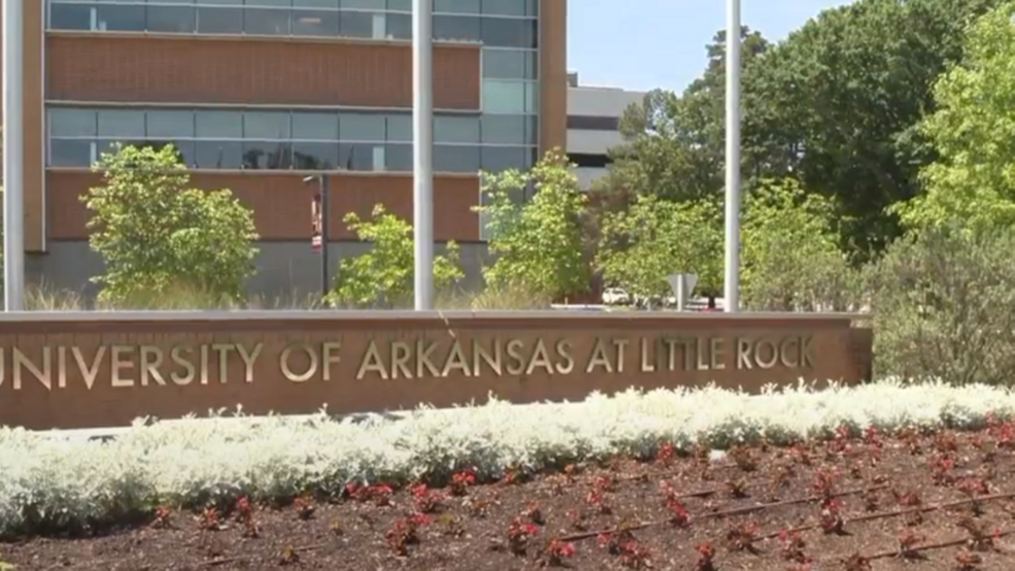 LITTLE ROCK, Ark. — Two professors at the University of Arkansas at Little Rock have been awarded a three-year research grant to better understand the impact hate crimes have on Arkansas’ Muslim community.

With this grant, they hope to have a better understanding of any long-term impacts as well as looking at the issue from a law enforcement perspective on the policies and procedures in place when it comes to the way they respond to anti-Muslim calls.

They’re also looking into the new alternative hate crime bill, which was recently signed into law. Although Lytle said the language of the legislation is vague, it established a reporting system, which is a good first step.

“It’s going to be hard to actually nail down what hate crime means, especially across jurisdictions, but at least there’s a process in place now, and we can build upon that process and prove it,” he said. “Part of what we’re hoping with this project is actually to be able to contribute in some of those arenas especially when it comes to the Muslim community.”

In the end, both professors hope to give a voice to the community.