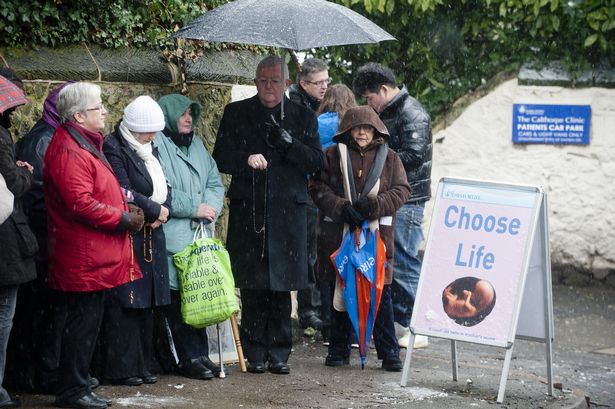 FAYETTEVILLE, Ark. – Texas is out ahead of Arkansas on one new front in the battle to end legal abortion, though the effort is echoed here.

Last week, Lubbock, Texas voters approved a local ordinance to outlaw abortions in the city limits, a move to put a Planned Parenthood clinic out of the abortion business. It’s not the first city to attempt a local abortion ban, but it’s the biggest and a lawsuit is expected when the ordinance takes effect. The ordinance allows family members of a person who has an abortion to sue the provider and anyone who assists someone getting an abortion, like by driving them to a clinic.

Now to Arkansas. In the recent legislative sessions, at least 12 bills became law aimed at restricting abortion in some fashion, including an outright ban from conception on. Some of them will be heading to court, beginning with a request for a certain to-be-granted injunction on the total ban.

But many other invasions of women’s rights remain. One is largely symbolic, though reminiscent of Lubbock’s voter-initiated ban.

It is Act 392, which says it affirms the right of cities to declare themselves “pro-life” (anti-choice). It seems to recognize the current constitutional limits on abortion bans. But it says cities may pass resolutions encouraging protection of life from conception and promote that by signs, advertising, monuments, events and other means. Might that encourage a voter-initiated ban, as happened in Lubbock when city officials counseled that a legal ban might not pass a court test?

We shall see. In Arkansas, there are only two abortion providers, both in Little Rock. An abortion ban by the Little Rock City Board seems unlikely. And given past votes on anti-abortion ballot measures, passage of such an unconstitutional ordinance in Little Rock wouldn’t be easy. But I’d guess we can expect Lubbock copycat ordinances in Arkansas before long.