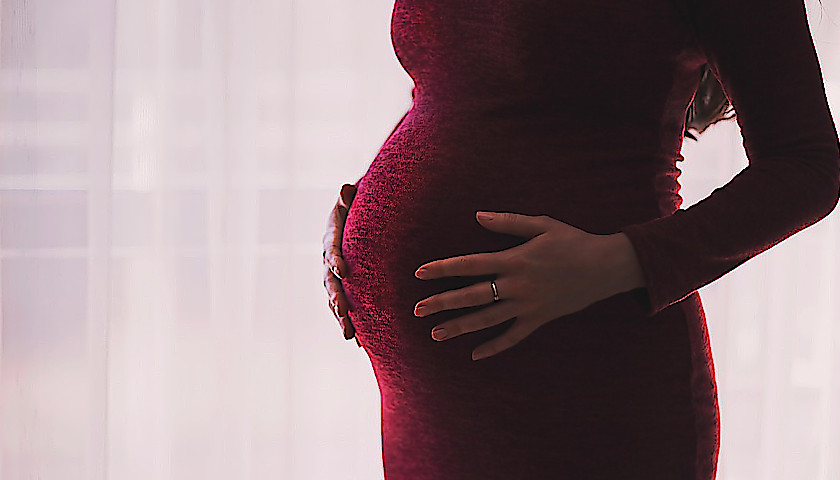 Slatery cited Tennessee’s own law prohibiting discriminatory abortions based on Down syndrome diagnoses, which Governor Bill Lee called “reason bans,” as a motive for joining the case.

“Our support of Arkansas’ law is consistent with the defense of similar legislation in our own state,” said Slatery. “We share a compelling interest in affirming the value and dignity of individuals with Down syndrome and preventing abortion from being used to discriminate against and eliminate this important community.”

Pro-abortion groups are currently challenging the Tennessee ban in court – popularly known as the “heartbeat bill.” The challenged law also bans abortions based on the unborn child’s sex or race. In November, a federal appeals court ruled that Tennessee could continue to enforce the ban on discriminatory abortions based on a Down syndrome diagnosis while litigation continues.

The Tennessee Star inquired with the attorney general’s office how other similar cases in recent years might influence this case. Ohio and Indiana have both faced legal battles over their laws banning discriminatory abortions; a federal appeals courts upheld Ohio’s law in April, but the Supreme Court struck down Indiana’s law in 2019. Spokespersons with the attorney general’s office said that they couldn’t offer comment beyond what is available in court documents. However, they confirmed that the Ohio law and Tennessee law are similar.

The amicus brief outlined eight specific compelling interests in this case, reproduced below: