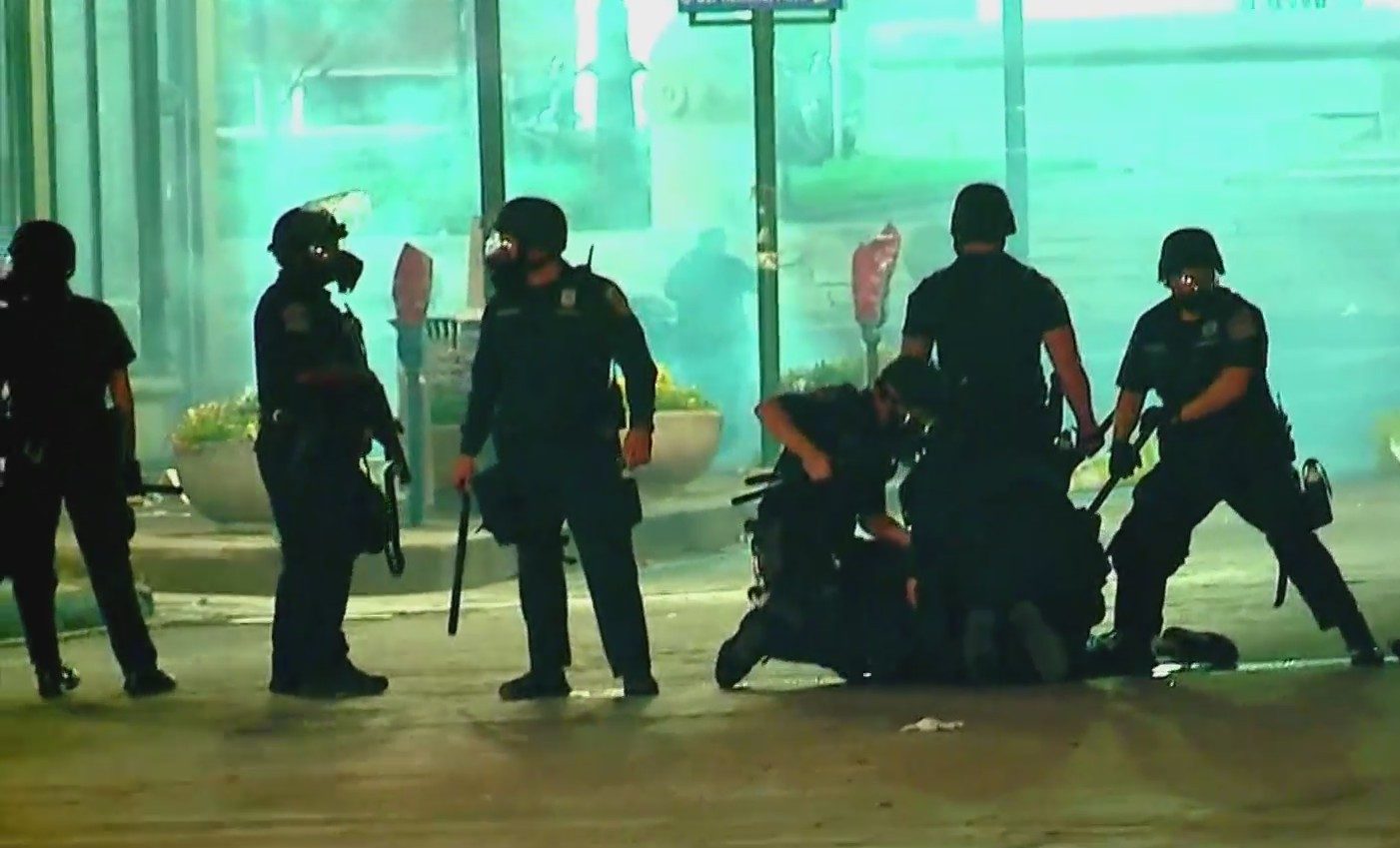 Arkansas– A man featured on America’s Most Wanted for a brutal attack on an Indiana woman in 2020 was arrested Thursday near Austin, Arkansas.

Paul Grisham was arrested on warrants out of Indianapolis on charges of rape, attempted capital murder, armed burglary and armed kidnapping.

On May 31, 2020, Indianapolis police responded to a hospital on a report of a woman suffering from brutal stab wounds and blunt force trauma.

The woman told investigators that she met a man named Paul Grisham through an online dating site. She claimed that Grisham broke into her home and violently raped her, stabbed her in the face and neck multiple times and then left her for dead.

On October 31, 2020, Grisham was featured on America’s Most Wanted with John Walsh. Tips came into to authorities from multiple sources stating that he had been sighted in central Arkansas.

The U.S. Marshals Fugitive Task Force, along with state and local law enforcement, were able to track Grisham to a location near Austin where he was taken into custody without incident.

Grisham is currently being held at an undisclosed detention facility where he will await extradition back to Indiana.