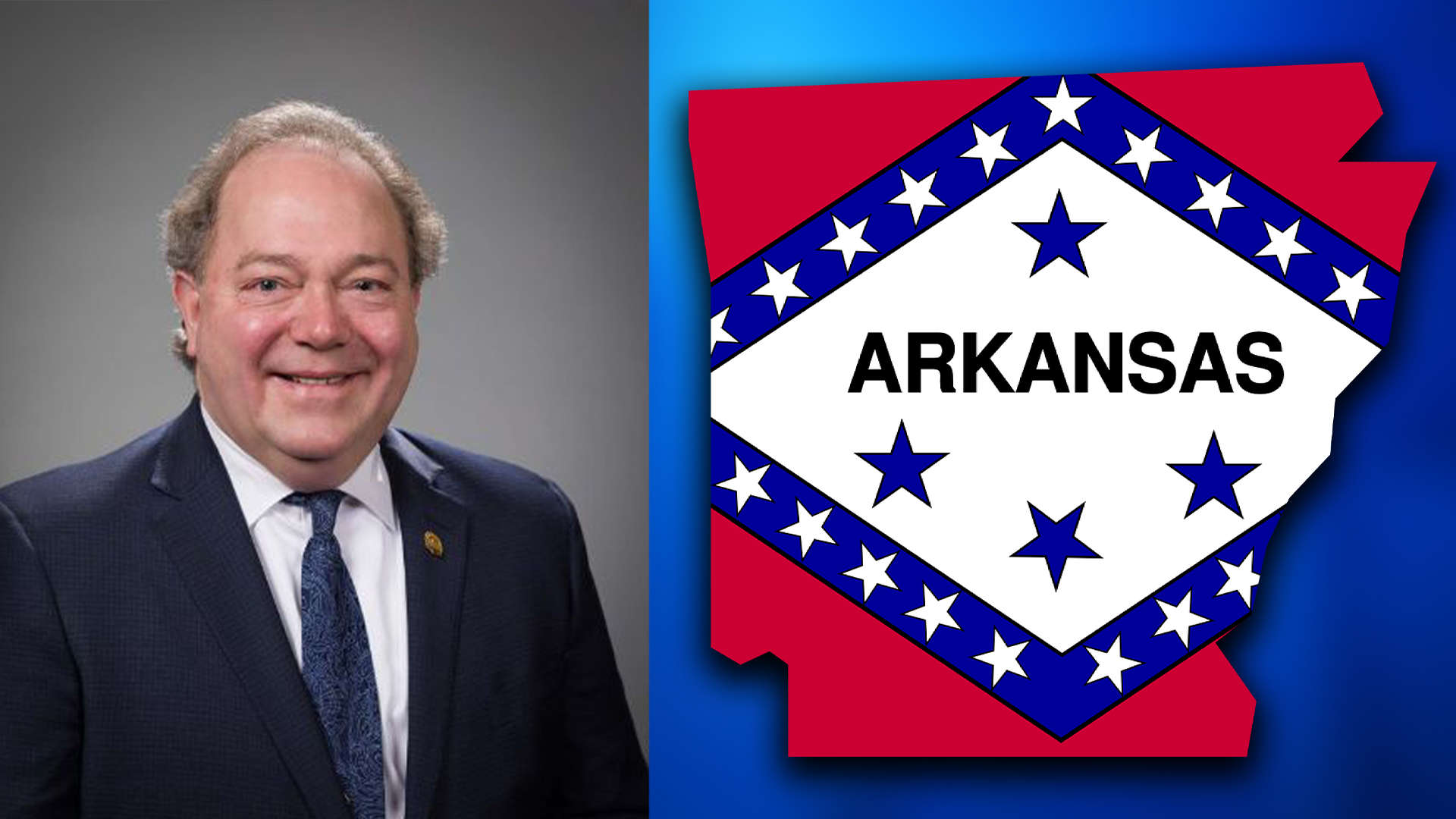 For almost a hundred years now, Arkansas has had a state flag with one star above the word ‘Arkansas’ and three below it.

But, Whitaker said there is something many Arkansans may not know about the star on the top and he hopes to change that.

“Three of the stars are fine because they are from the original design and they speak to the nations that Arkansas has been under- Spain, France and the United States,” he said.

Whitaker said that all changed in 1923.

“The decision was made to force the fourth star on there to commemorate the confederate states of America.”

He is hoping to change the flag back to its original 1913 design with House Bill 1790, but that is not coming without some controversy.

“It had nothing to do with slavery,” said Shondra Hickerson from Van Buren. “They were commemorating Arkansas’s position in a war that killed over 620,000 people.”

Hickerson said her priority is to preserve parts of history- even if they are controversial.

“Everybody that died to have our country like it is today- what was it for if we start forgetting history?”

But, Whitaker said he believes the flag does not represent Arkansas’s values as a whole.

“Let’s start over,” Whitaker said. “Let’s go back to a flag we all can be proud of.”

Whitaker said if this bill is passed by the House and Senate and signed into law by Governor Hutchinson, it will not go into effect until June 15, 2022.