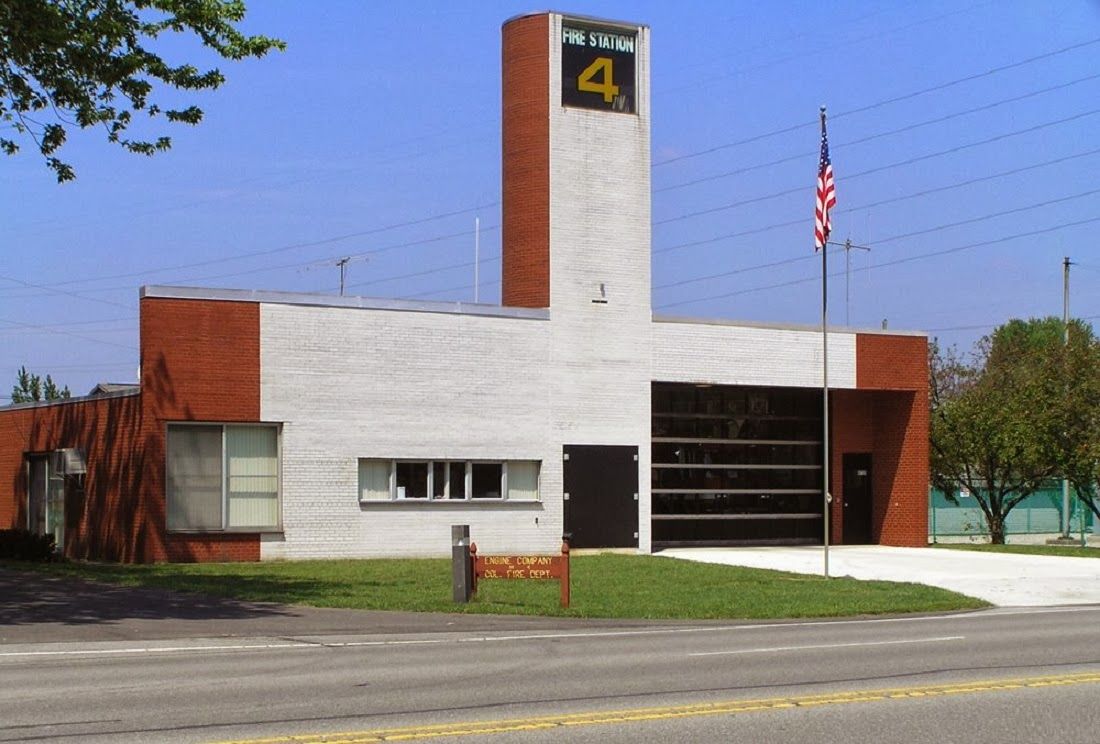 The council will vote to approve the $443,000 purchase during its next session May 11.

The 4.43 acres at 3377 W. Huntsville Ave., sits just west of where Huntsville becomes White Road with its curve to the north, west of Central Junior High.

The land is about a half mile from the current Station No. 4 at 3420 Elm Springs Road.

The city would buy the property with money from its capital improvement fund, but construction might wait until the city’s next bond issue, said Fire Chief Mike Irwin.

“We could purchase the lot and build Station 4 whenever we’re ready,” said Mayor Doug Sprouse. “We might come up with the money to do it sooner. We’re just planning for the future — we know it needs to be rebuilt. And we’re going to get a good location.”

The city offered the owner the asking price and it was accepted, Sprouse said. The land is owned by Brandee Madewell, according to the website of the Washington County Assessor.

The council in September approved a $7,800 contract with Crafton Tull for architectural services to renovate Fire Station No. 4.

But the city wants to use the same design it used to built Fire Stations No. 7-9, which were constructed with money from the 2018 bond.

“We have a design we like, that works well for us, and it comes at a significant savings,” Sprouse said. “Even the double lot where Station 4 is now was not big enough for our footprint.”

“And if we build on the same site, what do you use for a station during construction?” he asked.

Fire Station No. 4 — new or temporary — couldn’t be moved very far from where it sets now without delaying arrival to calls, Irwin said. The department strives to arrive at any call in the city within four minutes.

“If we moved it more than about a block, we had holes in our coverage,” he said.

The Huntsville Avenue location also will make fire vehicles more visible as they leave the station.

Currently, engine and ambulance drivers must wait until cars heading west on Elm Springs Road have rounded the White Road curve and can see the emergency equipment.

Station No. 4 receives more calls for ambulance service than any station in the city, Irwin said. It’s the second-busiest station after Station No. 1 downtown.

The station covers the area from Wagon Wheel Road to West Sunset Avenue and the northwest part of the city near the city’s Shaw Family Park, he said. Station No. 9 will open in the park by June.

The Fire Department saw the need for more space at Station No. 4, especially during the recent covid-19 pandemic, Irwin said. The station has just one shower, for six crew members, who shower after each call to lessen the risk of spreading the virus on other calls and with their families.

The city’s fire crews are not considered “back in service” until all have completed showers, Irwin said.

Fire Station No. 4 was built in 1982, and has received only a few improvements.

Irwin said the next bond issue will see a proposal of two more fire stations. Station No. 10 will cover the northern reaches of the city, especially the area formerly covered by Bethel Heights, Irwin said.

And a resident has offered to donate on Habberton Road, just south of Tyson Parkway, for Station No. 11, Sprouse said.