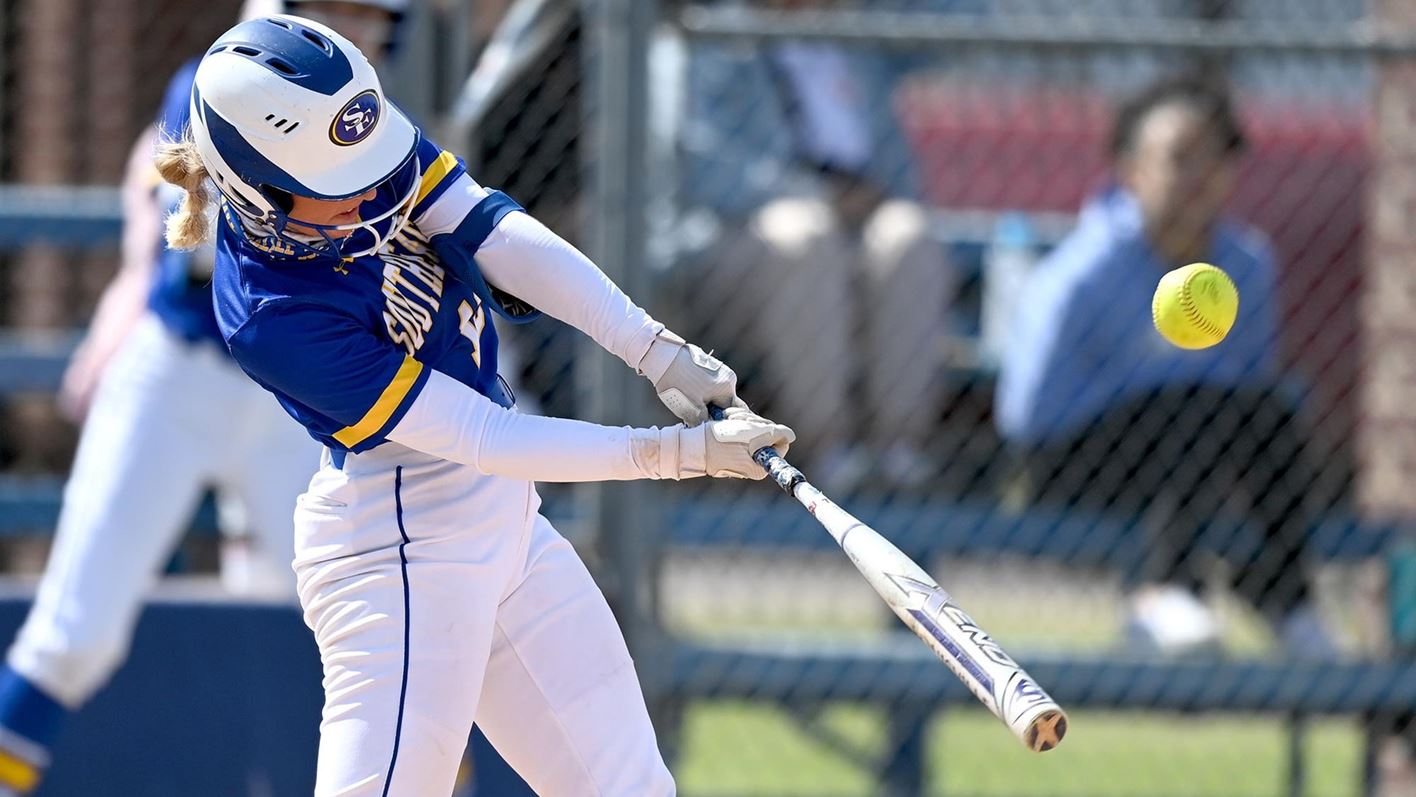 BENTONVILLE, Ark. — Southeastern Oklahoma State saw its Great American Conference Tournament run come to an end with a 5-1 loss to Arkansas Tech in the championship game.

It is the second straight runner-up finish for the Savage Storm, who also lost to Arkansas Tech in the 2019 final after last year’s tourney was cancelled.

Gracie Ore led the Storm (36-11) with a pair of hits while Peyton Streetman drove in Augusta Duty with a double in the seventh inning.

Southeastern advanced to the title game with a 2-1 victory against Harding in the semifinals. Amberlyn Walsworth scattered five hits and struck out three while Kady Fryrear, Monahwee, Kamarie Wallace and Duty each had a hit, with Fryrear and Karissa Marshall driving in the runs.

Marshall had a sac fly in the third inning to tie the game and two batters later Fryrear’s two-out RBI double proved to be the difference.

Ashton Bryce led off the game with a home run for Harding.

The Storm opened the tournament with a 9-2 victory over Ouachita Baptist. Mahy and Wallace each drove in three runs, Walsworth tossed four scoreless innings in relief, Streetman went 3-for-3, drove in a run and scored twice and Monahwee homered.

Baum-Walker Stadium among 20 sites being considered for regional