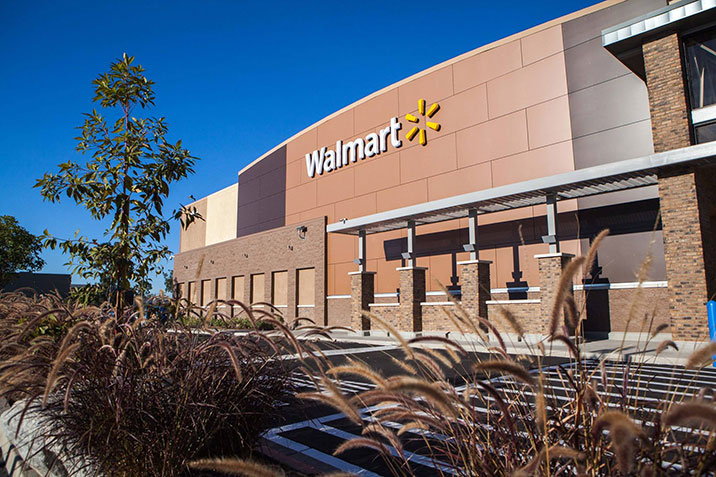 FAYETTEVILLE, Ark. – A handful of Walmart and Sam’s Club’s locations in the state of Arkansas will begin receiving COVID-19 vaccinations to distribute to the public this week.

The retailers will receive about 10,000 shots per week in the state as part of a new federal program to vaccinate the public to protect against the virus, governor Asa Hutchinson announced last week. Hutchinson said he expects the stores to begin receiving vaccines on Thursday.

A total of 58 locations around the state will receive vaccinations, according to Walmart.com.

None of the locations in Fayetteville will be receiving vaccine at least initially, but three Washington County locations in Springdale (4870 Elm Springs Road, 1517 Gene George Blvd), and 2004 S. Pleasant St.) are on the list.

Benton County locations on the list include the Rogers location (2110 W Walnut St.) and the Bentonville location (406 S Walton Blvd.)

The retailers will vaccinate eligible Arkansans in the 1-A and 1-B priority groups identified by the state, which thus far include healthcare workers, educators, and residents 70 and older.

There is no cost for the vaccine to the public, but an administration fee will either be billed to private insurers or be covered by the federal government.