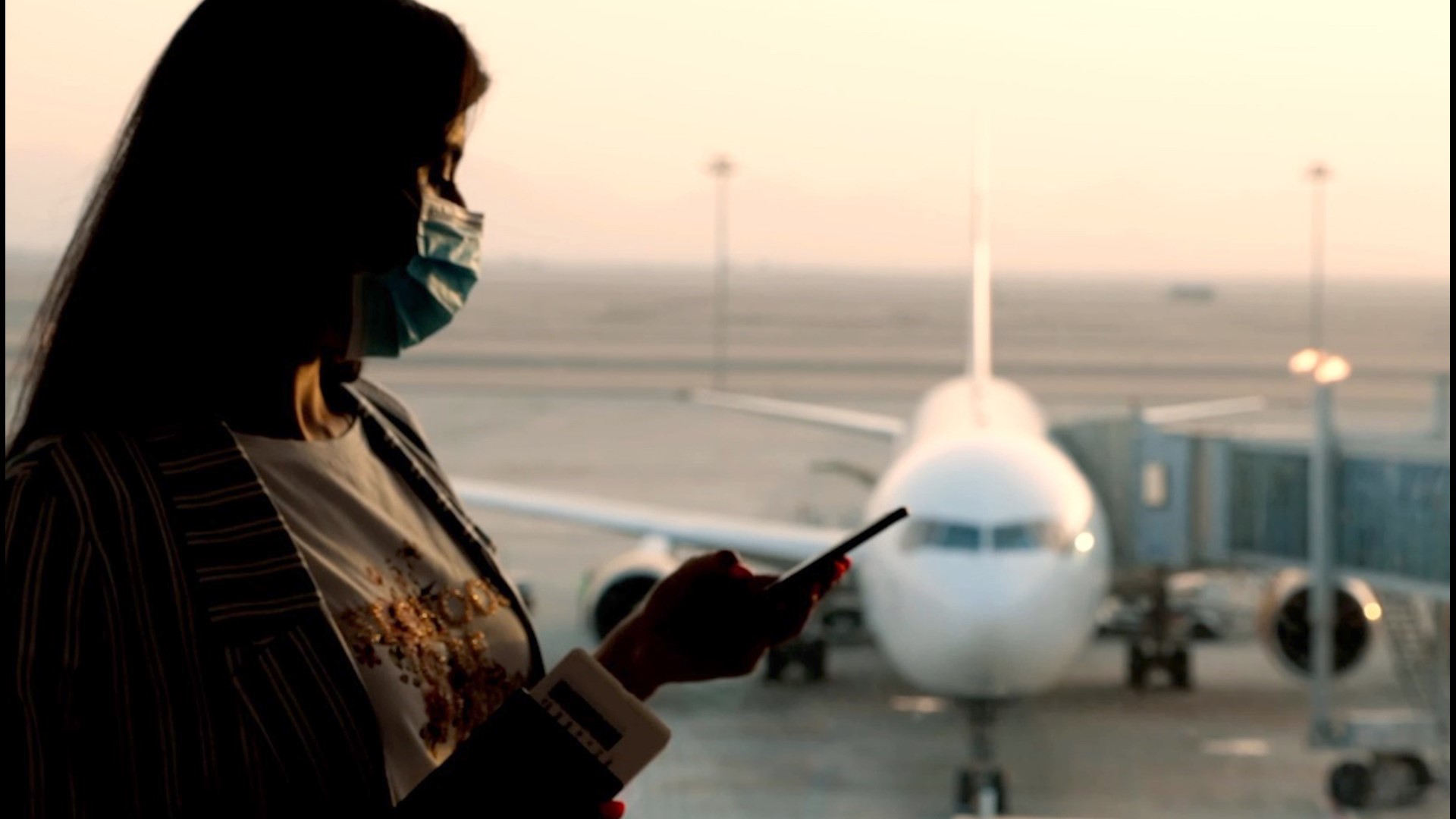 BENTONVILLE, Ark. — After a year of mostly empty planes and terminals, the Northwest Arkansas National Airport (XNA) announced the return of some suspended flights.

“We are really excited that our directs are coming back and were able to open up areas that you know, you would have to have a connecting flight to,” said XNA Public Relations and Marketing Spokeswoman Alex English.

For the first time since March and April of 2020, XNA will allow direct flights to Los Angeles beginning in June. Previously the airport announced flights to Washington, D.C and Miami to resume this month. However, flights to New York City are still suspended due to low demand. Saying these flights are mainly for business travel.

“Once business travel does come back full force, there will be more of a demand for these routes,” said English.

As for which direct flight will open next, English says it’s not up to them.

“It’s up to the airlines and what they’re seeing. Analyzing for each market,” English told 5NEWS.

Some airlines have begun to test out the demand for direct flights by allowing customers to reserve them.

“There is a possibility that just because you’re booking direct does it mean that necessarily being direct,” English.

As of now, XNA will host direct flights to certain cities without the requirement of a layover.

IN THE GARDEN: Palms notoriously slow to recover after damage