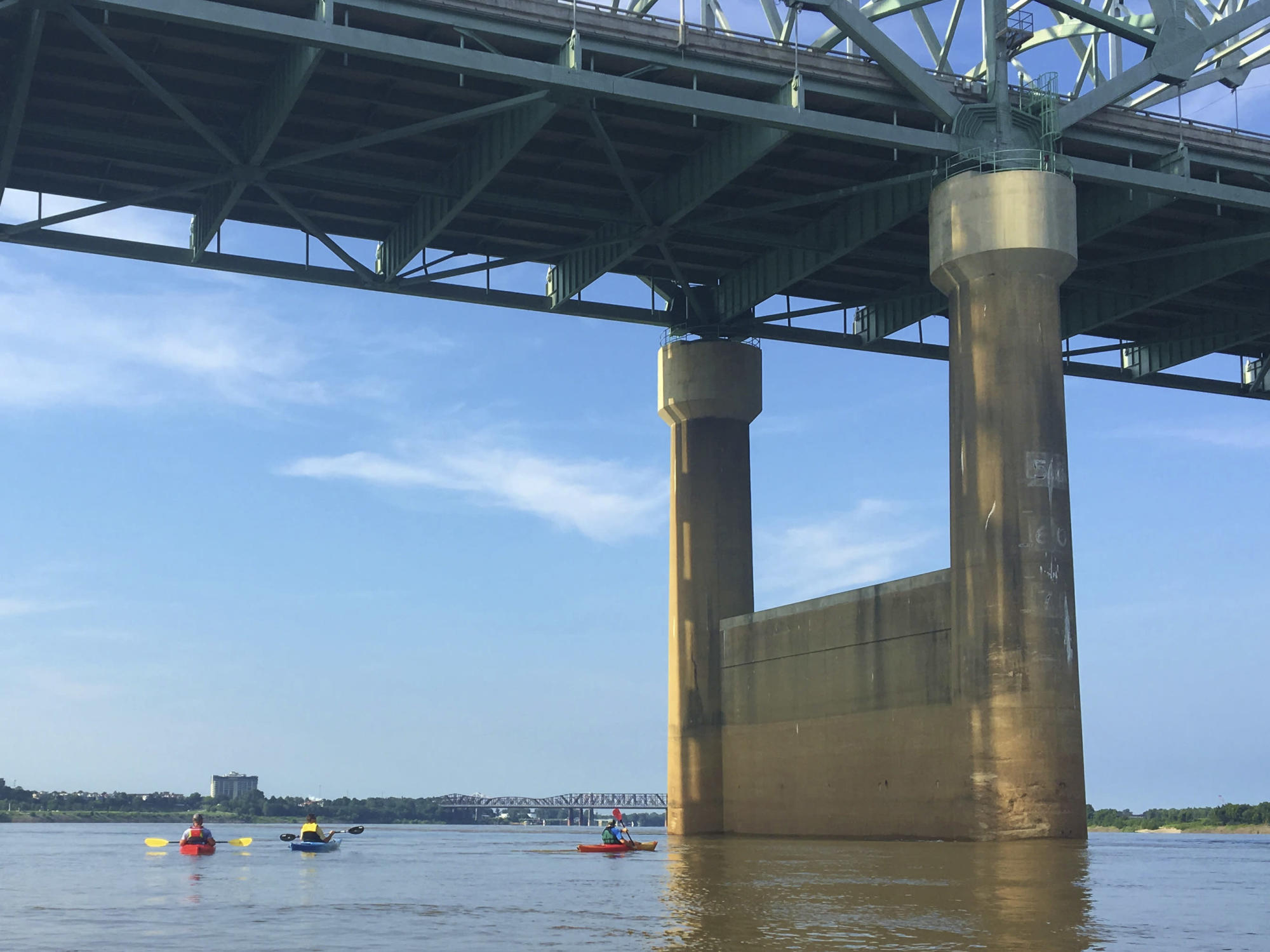 ARKANSAS — Some Arkansas elected officials say the I-40 Hernando de Soto bridge isn’t the only major bridge in the state that needs some attention.

They met in West Memphis Wednesday to discuss the need to fix the state’s other aging roads and bridges.

In West Memphis, the mayor said that the bridge issues, like what’s happening with I-40, can also hurt a city economically.

“I mean, I think all of us have been hit hard, you know, because with truckers taking separate detours, they go to other cities and not stopping here in West Memphis,” said Mayor Marco McClendon. “West Memphis has I-40 and 55 going through it, over 60,000 vehicles. With that being said – that if someone is not stopping in our city at some point, whether it’s gas, Walmart, or it’s food, it definitely hurts.”

Officials said they hope that some of the funding from President Biden’s American Jobs Plan will go toward some of those projects and to cities impacted if those roads have to be closed for repair.