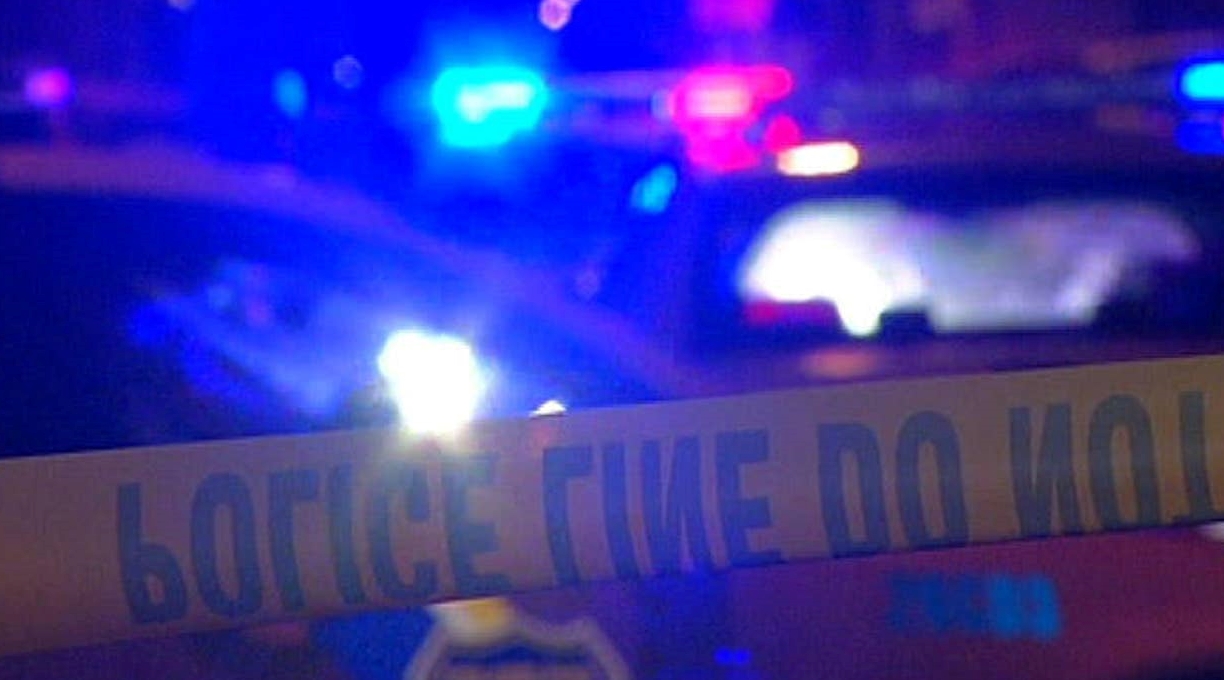 FAYETTEVILLE, AR —On Jan. 30, around 12 a.m. the Fayetteville police were called for a shooting at 1796 N. Chestnut Ave.

When they arrived on the scene, no one was injured, but they found out that the bullet hit the building.

After two hours, the officers were back at the scene as shots were fired again. This time, the resident’s vehicle was damaged from several bullet shots.

The officers are still investigating this case.

Shooting in Fayetteville leaves one injured

Shooting in Fayetteville, one man in hospital