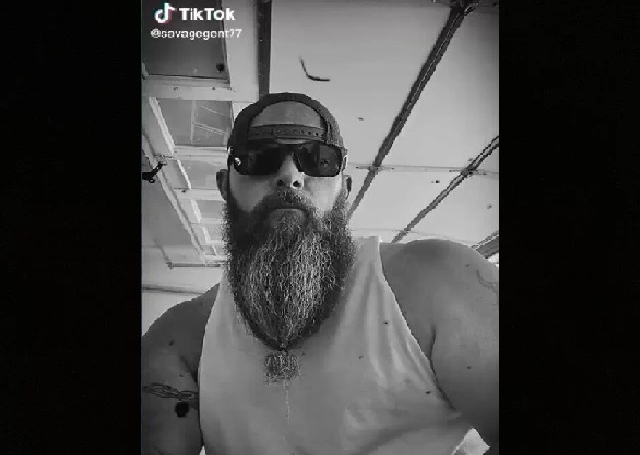 OKLAHOMA STATE- Andy McGuire, a school board member with Velma-Alma Public Schools, issued what he called a “public service announcement” on Tik Tok, saying that parents who believe in more than two genders should kill themselves.

Posting under the name of “@savagegent77,” he was speaking to the parents who think it’s “OK for your child to decide if they want to be a girl or a boy or whatever other ridiculous-(expletive) pronoun you can come up with”.

The school district officials were not available for a comment.

This video was aired at a time when some people believe that local school grounds are turned into battlegrounds by the conservatives, in a culture war over history, race and genders.

This includes turning the school policies on gender-neutral bathrooms and referring to the students by their preferred gender pronoun.