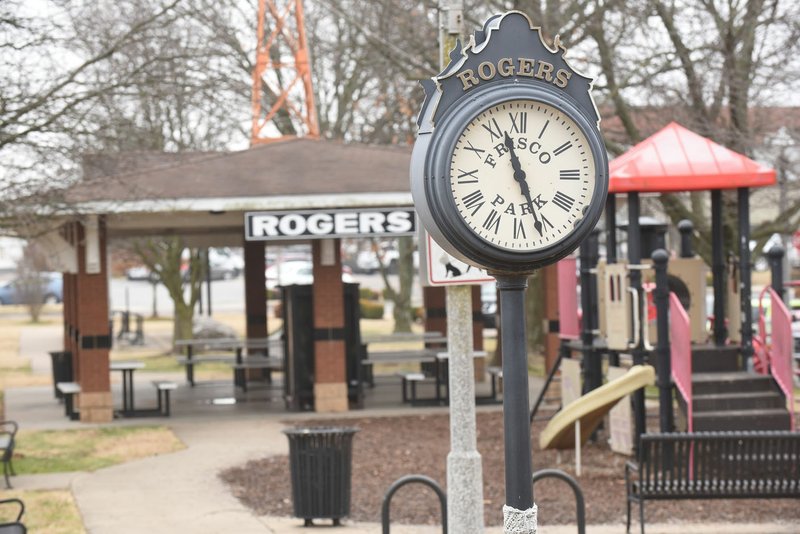 “We are proposing a residential community consisting of 123 single family cottage homes, 92 townhomes, 2 mansion houses with 10 residential units each and 10 storage garage units,” according to a letter to the commission from McClelland Consulting Engineers.

The cottage homes will be about 1,300-1,600-square-feet. The community will include a clubhouse and pool for the residents, according to the letter.

“The proposed mix of building types in a more traditional neighborhood pattern helps meet a growing need for variety and affordability in housing supply,” according to the city’s staff report.

The Walmart Neighborhood Market on West Pauline Whitaker Parkway also got the green light to add 7,000-square-feet to its building.

Parts of NWA see a steep increase in property taxes