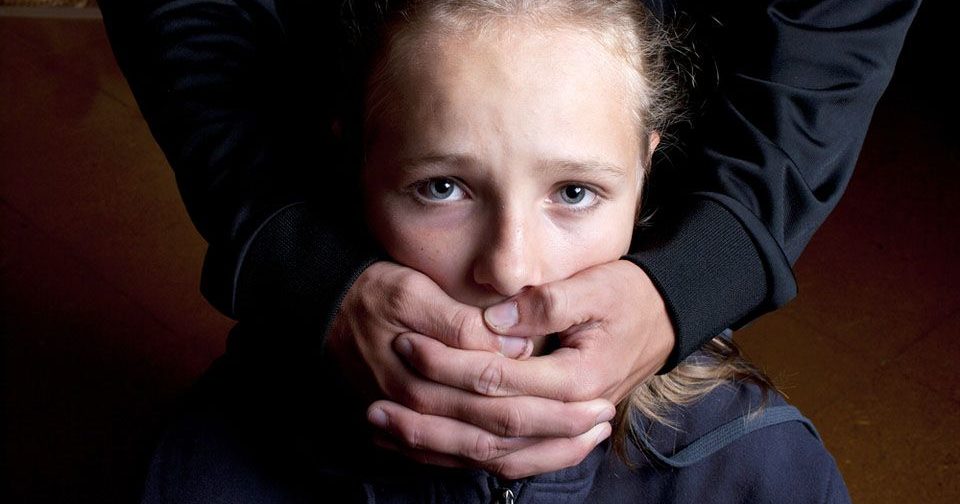 BENTONVILLE, Ark. — A Rogers man was sentenced to 20 years in prison after admitting he sexually assaulted two girls.

“For the rest of my life, I will have to deal with the fact that I can’t take back what happened, yet I’m content with that,” Light read. “Now that I have slowly gotten over what happened, I will never be as I was before. The guilt that I was told would go away, never has. It stays with me as a ghost of shame. “

Benton County Circuit Judge Brad Karren sentenced Martinez to 20 years in the Arkansas Department of Correction. Martinez will have to abide by a suspended sentence agreement for five years after his release from prison.