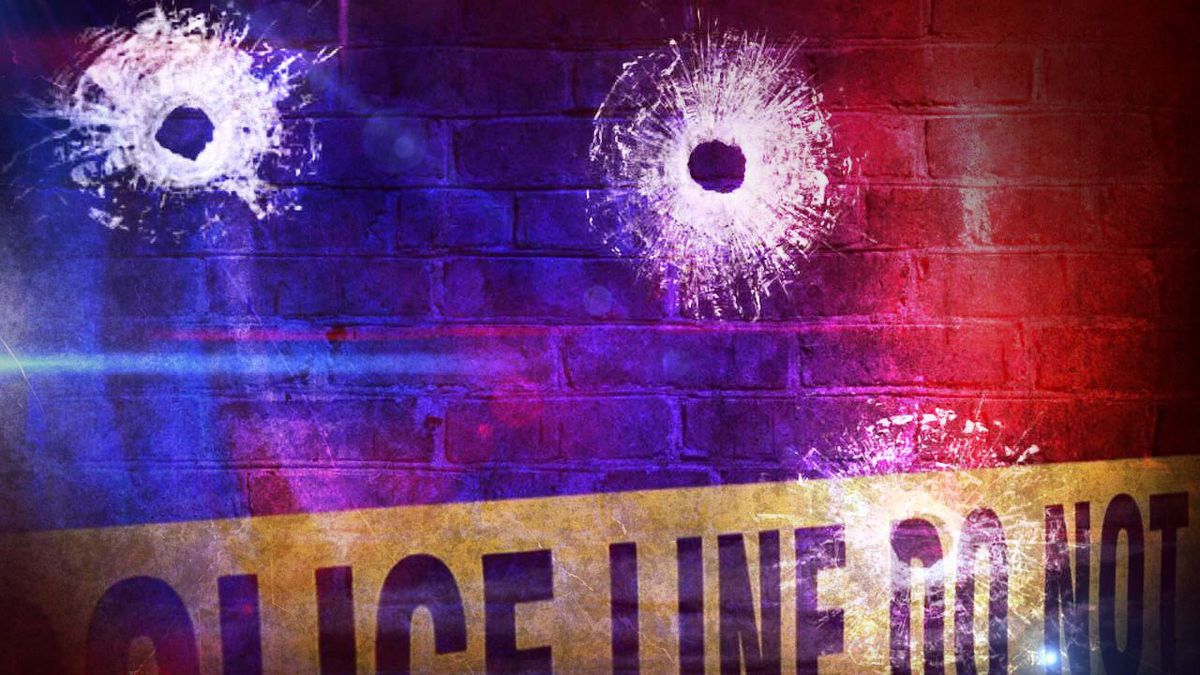 According to the Little Flock Police Department, officers responded to a shooting in the area of North Woods Lane on Sunday (April 18).

Police say one person received a gunshot wound and later succumbed to their injuries.

No other details, including the victim’s name, have been released at this time.