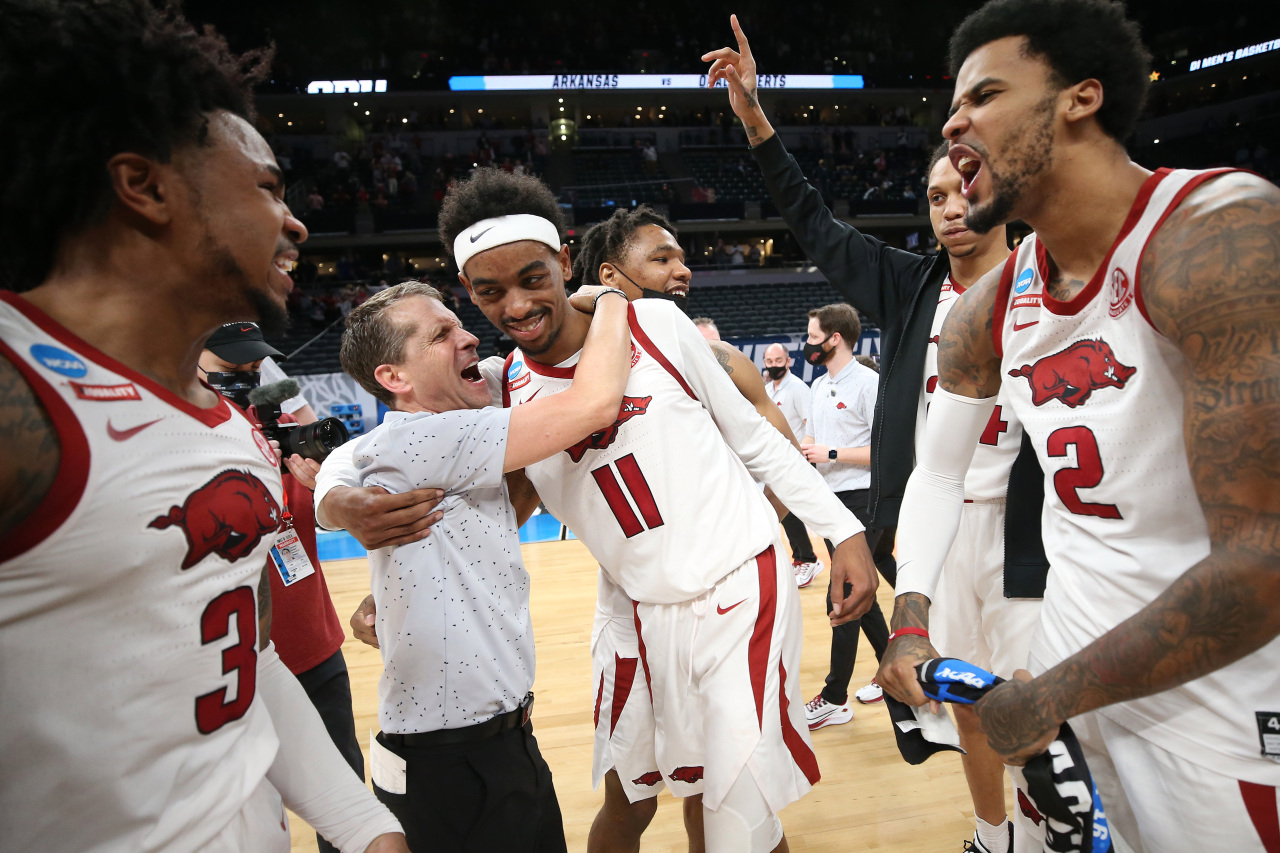 FAYETTEVILLE, Ark. — Arkansas men’s basketball will return to Fayetteville after falling short of the Final Four by one game in the NCAA Division I tournament.

Watch the video above as fans greet the team as they return back to campus from Indianapolis.