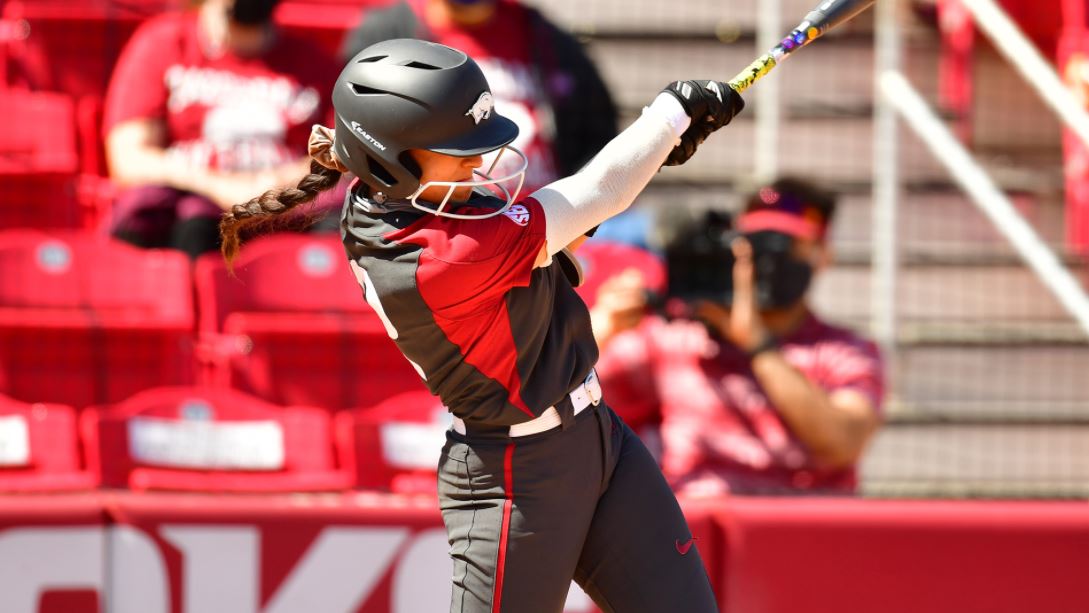 FAYETTEVILLE, Ark. — Arkansas held its first of what should be three scrimmages this spring.

Following the scrimmage, Sam Pittman said, as one would expect, there was some good and some not so good with the practice.

DEFENSIVE PRESSURE — The unit was able to record some sacks with defensive end Dorian Gerald getting two of them. That is one part of the team Pittman has said he wants to see improvement on is pressure on the opposing quarterback.

“This spring when the quarterback doesn’t have enough opportunity to get away from them a touch there was at least five of them no way he could get out of there,” Pittman said. “I will have to watch the film, but I thought the sacks we were taking early were the quarterback’s fault. I thought we could get rid of the ball we were out of the pocket on a couple of them we can just throw the ball past the line of scrimmage and we’re in good shape. We had a back get beat once in a sack. We have to get better there. I thought Dorian Gerald had a good day today.”

TWO YOUNG DEFENDERS — A pair of true freshman defensive players who made some good plays during the scrimmage were safety Jayden Johnson, 6-2, 215, and linebacker Chris Paul, 6-1, 240.

“I like both of them a lot,” Pittman said. “Johnson is running with the twos. Big, thick, heavy smart guy that it’s important to.

“When Pooh came in he was out of shape. I didn’t know if he could run. He couldn’t figure it out in the offseason to about the last two weeks. He’s thick. He’s heavy, thick and smart. I think he’s going to be a really good player in the future. To answer your question I like both those kids. I think we got really good players there.”

Both Paul and Johnson are from Georgia and enrolled at midterm.

NEED FOR IMPROVEMENT ON THIRD DOWNS — The defense seemed to get the better of the offense on Saturday. Pittman has said repeatedly the offense has to get better on third down particularly in short-yardage situations. But he also noted there’s plenty of room for the defense to also get better.

“On defense we’re trying to be able to play man coverage. Which we didn’t try a lot last year. Drop eight and pray we can get home or pray we can cover them. We can move the quarterback, everybody knows that, and the only way to do that is get somebody back there around him. But we knew during the season, but third down was our nemesis, getting off the field and staying on the field. Today, I feel the defense won that without any question.”

Hogs head to second round of the NCAA tournament, fans react