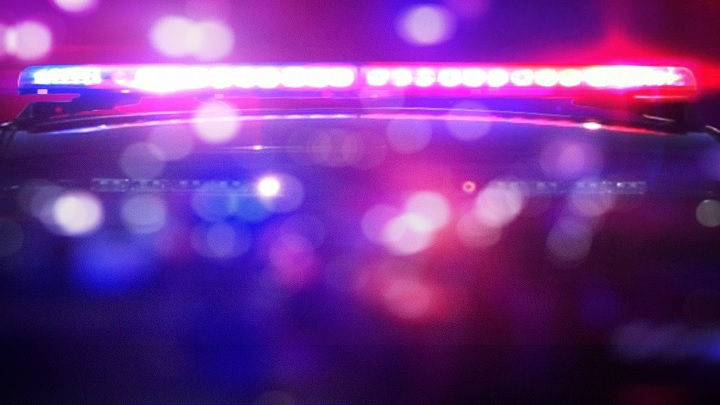 FAYETTEVILLE, Ark.— Police are investigating after shots were fired near the University of Arkansas Division of Agriculture Farm.

According to a Campus Safety Notification and Fayetteville police, the shots were fired near Tull Avenue, just east of Garland Avenue and south of the farm.

No injuries were reported.

The suspect is described as a white male, 5’8′ and weighs 145 pounds. The suspect is roughly 30 years old and wearing a white shirt.

His direction and method of travel are unknown.

Bentonville man held without bond in connection with murder