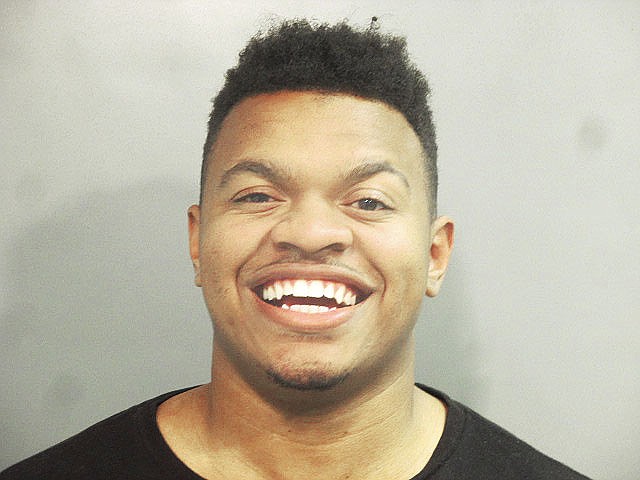 FAYETTEVILLE, Ark. — A Pine Bluff man has been arrested in connection with a March 12 shooting.

Watkins was being held Friday in the Washington County Detention Center on $100,000 bond.

Watkins kicked in the front door of an apartment on North Lewis Avenue while brandishing a handgun and confronted a man he claimed had his cellphone, according to an affidavit for an arrest warrant filed in Washington County Circuit Court.

One of the men in the apartment followed Watkins to his car and they drove to an area near Persimmon Street and Shiloh Drive where Watkins shot the other man in the leg after he refused to drive when Watkins asked him to, according to the affidavit. The man had a broken femur and was taken to Washington Regional Medical Center.

Watkins was identified in photo lineups as the man who had entered the apartment and shot the man. A warrant was issued for his arrest Monday, according to the affidavit.

Wallace was also arrested for a parole violation.