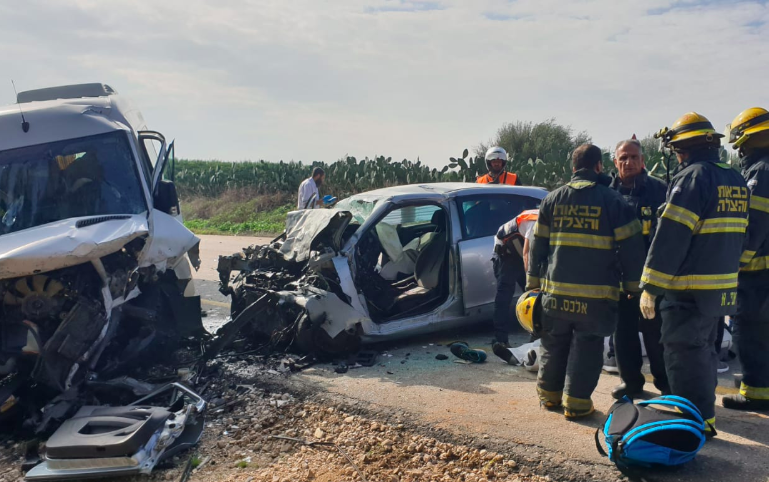 GRAVETTE, Ark. — An 18-year-old Rogers man died in a head-on collision on Monday.

According to a fatal accident report from Arkansas State Police, Brandon Malachi Hollowell was killed after a wreck on State Highway 549, south of Highway 72, in Gravette at 7:52 p.m. on Monday, March 22.

According to the report, Hollowell, driving a 2017 Jeep north on Highway 549, crossed the center line and entered the southbound traffic lane, eventually crashing head-on with another vehicle.

Juan M. Albarran, 48, of Rogers, the driver of the Ford, was injured in the accident and transported to Gravette Hospital. His current condition is not known at this time.

According to the report, at the time of the accident, the weather condition was cloudy and the road condition dry.

Woman’s death being investigated as homicide