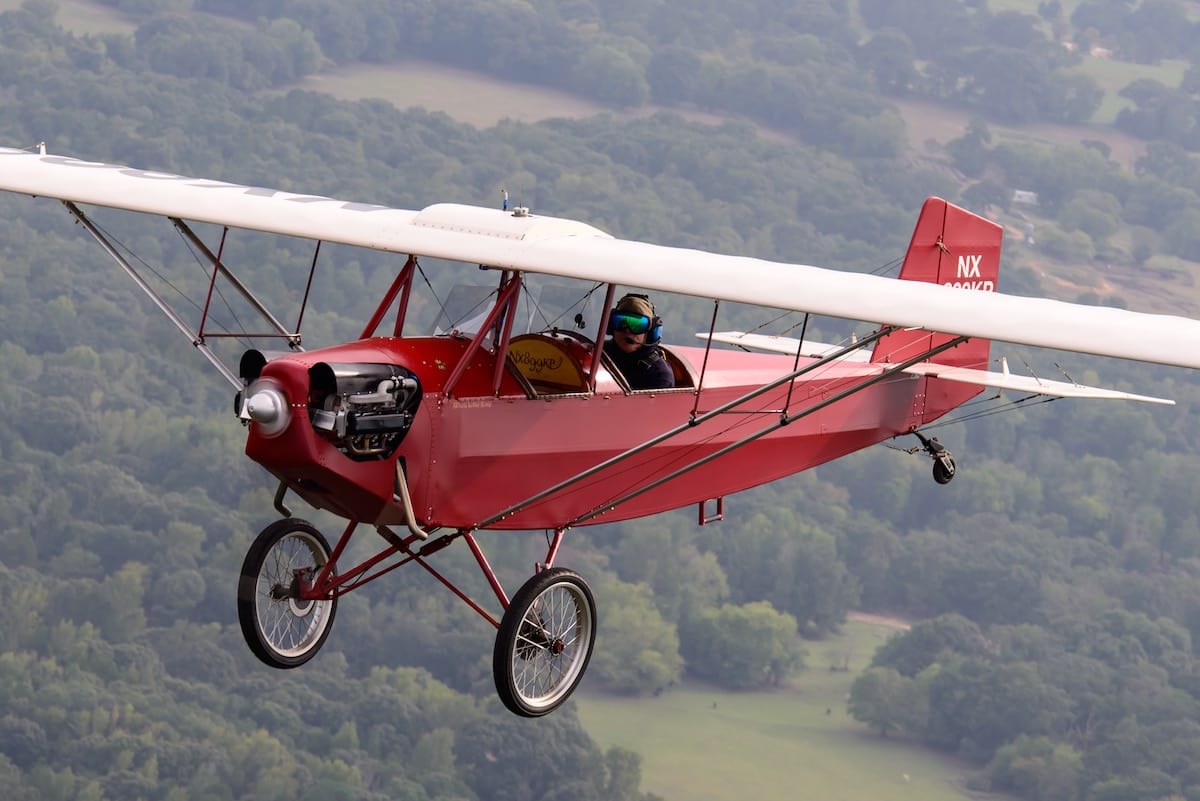 FAYETTEVILLE, Ark. – The pilot of the float-equipped Champion 7EC reported that, during takeoff from a private lake near Fayetteville, Arkansas, the plane did not “climb as the day before.”

Upon reaching the end of the lake, he “pulled up hard” on the yoke to avoid power lines, but the “left wing stalled” and the plane hit the ground.

The float plane sustained substantial damage to both wings and fuselage. The pilot sustained minor injuries in the crash.

Probable Cause: The pilot’s exceedance of the airplane’s critical angle of attack during takeoff as he attempted to avoid power lines, which resulted in an aerodynamic stall.

This March 2019 accident report is provided by the National Transportation Safety Board. Published as an educational tool, it is intended to help pilots learn from the misfortunes of others.